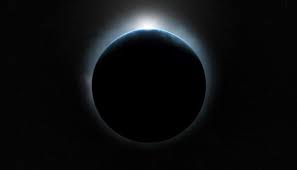 Villagers in Anand district of Gujarat were baffled on Thursday after watching a strange metal ball that supposedly fell from space. ‌According to reports, minute pieces of what is believed to be space debris has been found in Bhalej, Khambholaj, and Rampura in Anand district.

After sighting the ball, the villagers informed the local police. According to reports, a large, black metal ball weighing around five kg ‌fell‌ ‌in‌ ‌Bhalej‌ ‌at‌ ‌around 4:45‌ ‌pm. Khambholaj and Rampura also reported similar incidents. These villagers are within a radius of 15 km.

It was suspected that the metal ball was ‌satellite‌ ‌debris. The first ball fell around 4.45 pm. Soon after, similar sightings were reported from the other two locations but no casualties or injuries were reported as the debris fell away from a house in Khambholaj. In the other two places, it fell in an open area.