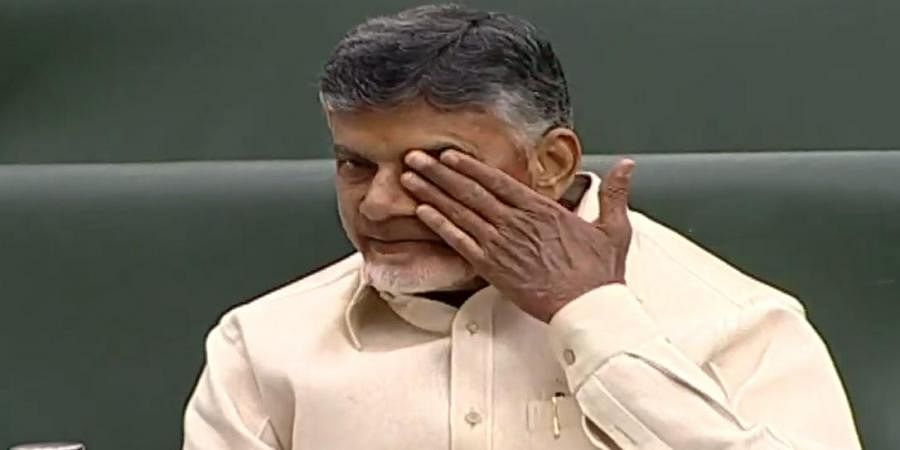 In an unpredicted offshoot of the 3000-kilo drug haul captured at Mundra port, the political slugfest in far-off Andhra Pradesh has reached another level with  DGP Gautam Sawang serving legal notices to opposition TDP leaders and media houses for defamatory comments against the police.

In September, the DRI (Directorate of Revenue Intelligence) had seized heroin consignment weighing a mindboggling 2,988.22 kilograms from Mundra Port in Gujarat. The hard drug, camouflaged as talcum powder was later revealed to have come from Afghanistan via Iran route. Investigations had revealed that the GST number used for consignment belonged to one Aashi Trading company registered in Vijayawada.

Andhra Pradesh police insistence that only the address of a company registered in Vijayawada was used by the miscreants associated with the heroin consignment and the company was not directly involved with the import of the drug which they claimed was meant to reach Delhi provided the opposition Telugu Desam Party an opportunity for score some political brownie points.

TDP, under former Chief Minister and once upon a time, would-be Prime Minister Chandrababu Naidu, wasted no time in insinuating the involvement of ruling YSRCP in the case. Allegations were made about police indifference towards ruling party who, it was alleged, was hand-in-glove with the culprits. Andhra Pradesh is soon becoming “udta Andhra Pradesh” under YSRCP, it was alleged.

The allegations and slurs prompted the DGP Gautam Sawang send the legal notices to nearly 15 persons including Leader of Opposition Chandrababu Naidu, several other TDP leaders and media publications such as news publications Eenadu and Andhrajyothi, accusing them of making and publishing defamatory remarks and  seeking an unconditional apology

The allegations were termed as “false claims”, “defamatory remarks”  and “misleading the public” with a “deliberate conspiracy to defame the State of AP including the office of the DGP.”, the notices claimed.

TDP, however has chosen to reiterate the allegations with renewed vigour and called the notices from police a politically motivated intimidation tactic on the behest of the ruling party and Chief Minister YS Jagan Mohan Reddy.

TDP National Spokesperson Kommareddy Pattabhiram told the media asked if he (DGP) sent notices to protect those involved in the drugs case? He also called for an investigation into the role of various YSRCP leaders in the case, including CM Jagan and his relatives. “Don’t even dream of an apology. We will pursue the legal notice issue in the court,” Pattabhiram informed.

The NIA, meanwhile has conducted searches in the Mundra port drugs case in multiple locations, including Aashi Trading company’s office in Vijayawada, they are reported to have seized incriminating documents and other items.