NaMo’s Varanasi Gets A Shot In The Arm To Revive Tourism, Hospitality 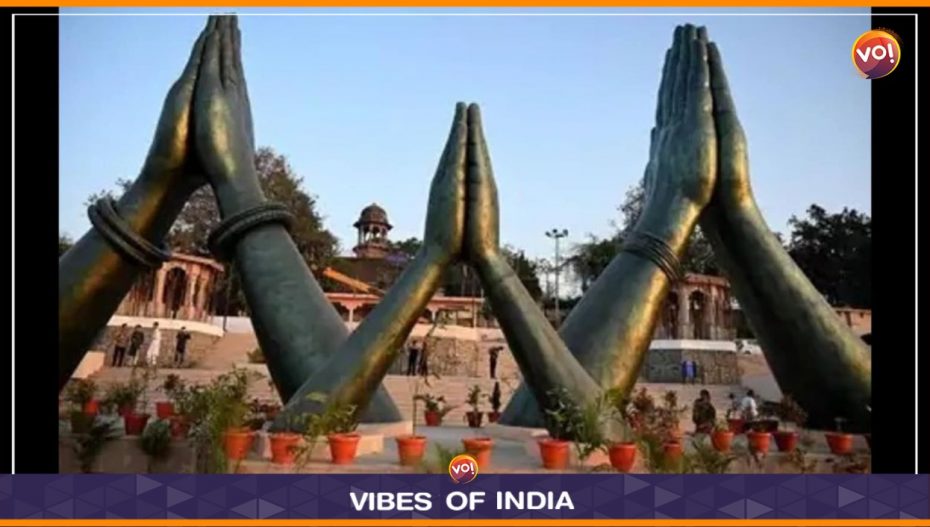 Further to Prime Minister Narendra Modi’s constituency Varanasi getting a Friday shot in the arm with investments worth Rs 46,000 Cr, tourism undoubtedly has emerged the biggest beneficiary of the investments.

As many as 292 MoUs were signed at the Varanasi Investors Summit on Friday, and these investments are worth Rs 46,000 crore. The highest investments have come in the tourism sector, where MoUs worth Rs 11,000 crore were signed

The summit was organised as a run up to the UP Global Investors Summit, scheduled to be organised in Lucknow from February 10 to February 12. It may be mentioned here that the state government, led by Chief Minister Yogi Adityanath, expects an investment of over Rs 10 lakh crore for the state through the GIS and these roadshows and district level summits are being used as an active tool to achieve this goal.

Among the major highlights to be included in making Varanasi even more attractive as a tourist destination comes the Tent City built on the banks of the River Ganga. It has been developed by Varanasi Development Authority. The tourists will reach the Tent City by boats from different Ghats situated in the vicinity. The tent city will be operational from October to June every year and will be dismantled for three months due to rise in river water level in the rainy season.Likewise, comes the hot-air balloon rides. Only a few Indian pilots have the technical know-how to operate hot-air balloons, so private ballooning companies in places like Meghalaya, Mandu, Jaipur, and now Varanasi frequently hire British family teams, the Halls and the Gregorys.

Ballooning has been a family tradition for the Halls. Giles Hall learned his skills from his mother, Lady Gwen Bellew, who founded the London Ballooning Club in 1967. He is now regarded as one of the world’s most experienced balloon pilots. Hugo, his son, who began flying hot-air balloons at the age of eight, carries on the family’s 60-year tradition.

Andrew and Daniel Gregory, a British father-son team, have a similar ballooning family history, though Andrew’s wife Louise is also a second-generation balloonist. She learned the skills from her father, and while she says she wants to fly, she is now in charge of the Gregorys’ preflight preparations and postflight retrievals.

The balloon rides have been on since 2021 when a festival was launched by the Uttar Pradesh government in order to boost tourism and provide a unique way to experience the spiritual city.

The recently held Balloon and Boat Festival in Kashi on Friday was a fun-filled affair. The captivating event gave visitors and residents of Varanasi an incredible bird’s eye view of the city, known as the spiritual capital of India. The festival, organised by Uttar Pradesh tourism, saw massive crowds and appealed to the adventurous spirit of people.

Taking to social media, a number of attendees shared glimpses of the hot air balloon festival. A stunning video was also shared by Incredible India’s Twitter handle that showed giant hot air balloons hovering over the Ganges and the city.

Ranthambore Trip of Savvy Fernweh gives you an ide...