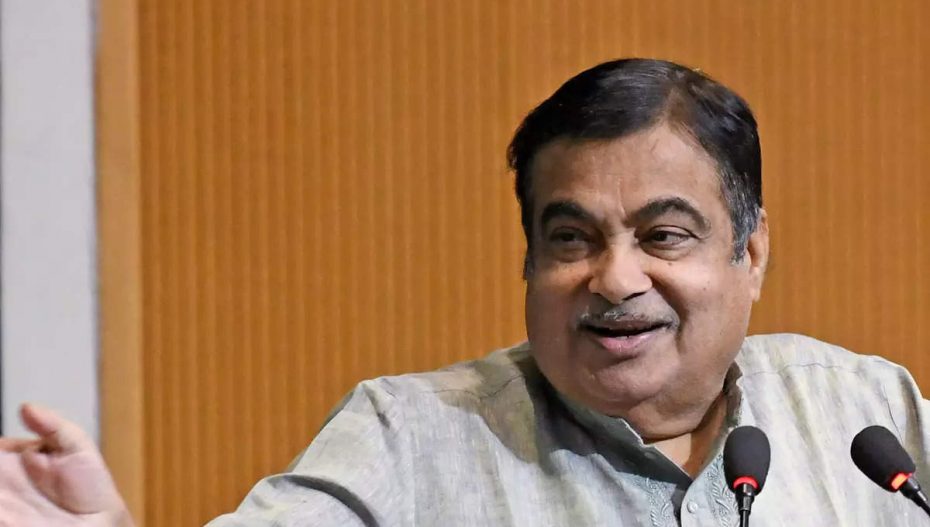 Union Minister Nitin Gadkari on Thursday said that the government had constituted an expert committee to inquire into the increasing incidents of electric two-wheelers catching fire. In the past couple of months there have been growing number of mishaps reported where electric two-wheelers have caught fire, where many people have been injured and some have also lost their lives.

The government is also preparing to release a quality-centric guidelines for electric vehicles. The companies would have to follow these direction to the dot.

These statements came in the form of series of Tweets posted by the minister.

Talking about manufacturers, Gadkari asserted that any company found negligent in the process,  will have huge penalties to pay and would be forced to recall all defective products. Meanwhile, he also urged the companies to take advance action and recall products that they know or suspected of being defective.

In March, the government had ordered the Centre for Fire Explosive and Environment Safety (CFEES) to conduct an investigation into electric vehicles and related precautions. This probe came after an e-scooter launched by Ola’s electric mobility arm caught fire in Pune. The CFEES was also asked to suggest remedial measures.