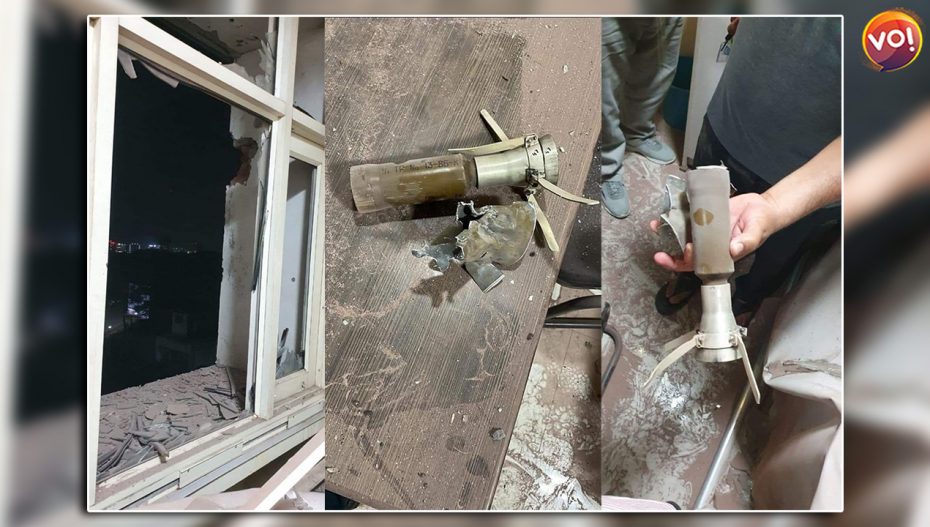 Late Monday evening, a low-intensity bomb exploded at the Punjab police intelligence headquarters in Mohali. The matter has been assigned for further probe to the National Investigation Agency.

According to the Mohali SP, Harvinder Sandhu, a rocket-propelled grenade (RPG) was hurled at the premises. No casualty was reported, though the impact shattered the windows and damaged property on the third level of the office.

The police cordoned off the area around the office and soon the SP arrived on scene. A high alert has been sounded in the state.

“Around 7:45 pm, a minor explosion was reported from the Intelligence headquarters in Sector 77, SAS Nagar. There has been no recorded damage. Senior cops are on the scene and an investigation is underway. The police have dispatched forensic teams,” the police released an official statement shortly afterwards.

Ex CM Captain Amarinder Singh expressed shock at the incident. He tweeted: “I was shocked to learn of the explosion at the Punjab Police Intelligence headquarters in Mohali. Fortunately, no one was injured. This audacious attack on our police force is highly alarming and I request CM Bhagwant Mann to ensure that those responsible are brought to justice as soon as possible.”

According to accounts, two suspects arrived in a car and hurled the RPG from approximately 80 metres at the target building.

In recent months, there has been a surge in the use of drones to deliver weapons and explosives from Pakistan to Punjab.

The blast comes just one day after the state police foiled a terror attack and apprehended two suspects in the Tarn Taran belt. And within 24 hours the Intelligence headquarters has faced another low-intensity bomb blast.

WHAT EXACTLY IS AN RPG?

A rocket-propelled grenade is a shoulder-launched missile weapon that fires rockets with explosive warheads. Most RPGs are small enough to be carried by a single person and are regularly employed as anti-tank weapons.