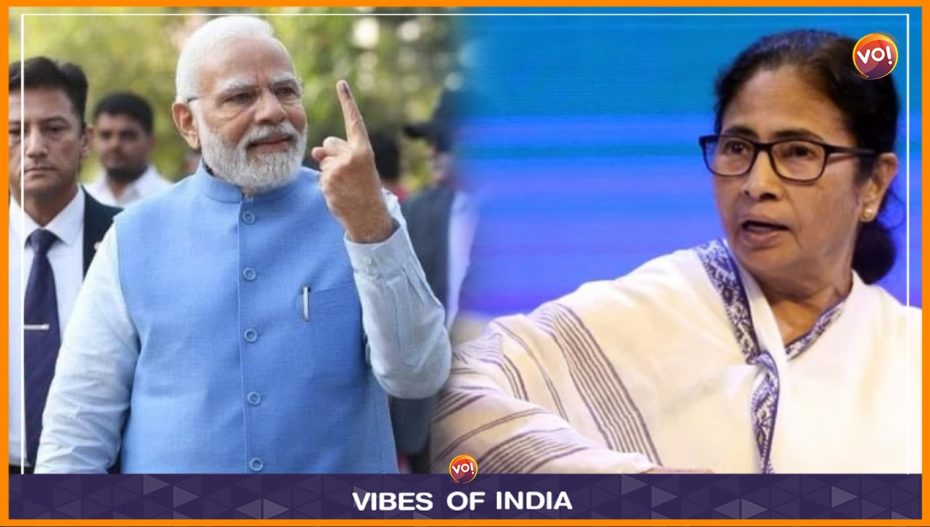 Even as the second and final phase of polling is underway, the Opposition attacked PM Modi for “playing against the rule book.”

The election manual does not allow roadshows or any sort of canvassing on poll day. “However, PM Modiji is a special person. He went to vote in a roadshow,” attacked West Bengal chief minister, Mamata Banerjee. She also questioned silence on part of the Election Commission of India in being a mute spectator to the widley televised “live programme of PM Modiji voting.” The Trinamool supremo was addressing mediapersons in Kolkata on Monday.

On the other hand, Congress spokesperson Shiv Khera also held a press conference in Delhi, where he vehemently denounced “the use of public police, security personnel and the entire administration” to conduct “smooth polling for the PM.”

As he put it: “This is the time to speak up. Democracy will be a thing of the past if we do not speak up today. Gujarat is now synonymous with the BJP and the state should openly flaunt its mascot as a kamal.”

Meanwhile, voter turnout till 1 pm stood low at 34.7 percent. Gujarat voted in its second and final phase on Monday. Going to battle are 93 seats across 14 districts, including Ahmedabad, Vadodara, and Gandhinagar.

The second phase spans Central and North Gujarat. The first phase on Dec 1 was across 19 districts and 89 seats and covered Saurashtra, Kutch and South Gujarat.

Gujarat is seeing a triangular fight between the ruling party, the Congress and aggressive debutante in the western state, the Aam Aadmi Party. According to reports, voter turnout in the first phase was at 60 per cent. In all, 182 constituency seats have pitted 1,621 candidates across 93 Assembly segments.

Also Read: Women Should Not Be Allowed To Contest Polls: Jama Masjid Imam