Women Should Not Be Allowed To Contest Polls: Jama Masjid Imam 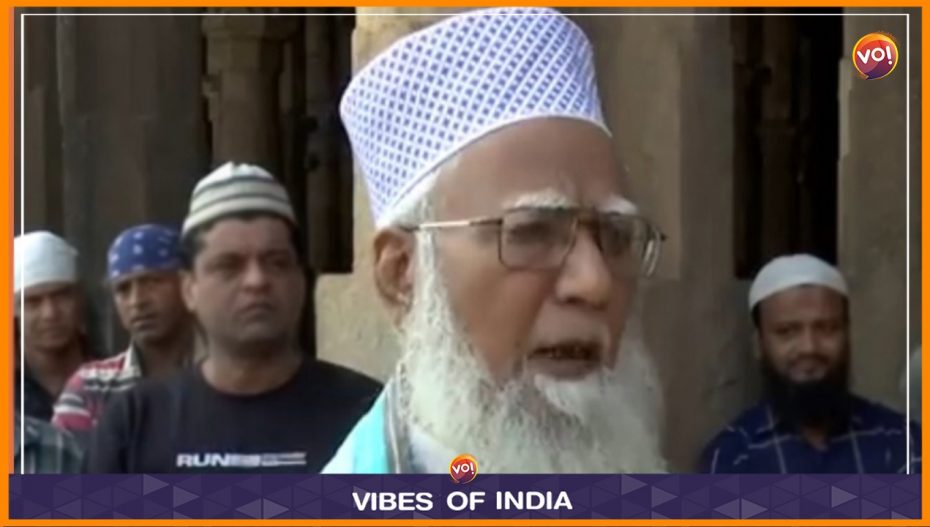 The imam of Ahmedabad’s Jama Masjid, Mufti Shabbir Ahmed Siddiqui, stirred up a hornet’s nest on Sunday by saying that Islam does not permit women’s participation in politics.

On the eve of the second phase of the assembly election in Gujarat, the mufti likened Muslim women being allowed to contest elections to rebellion against Islam and weakening of the religion.

He further said, “Women are stopped from visiting mosques because they have a certain status in Islam. Whoever (whichever party) gives tickets to (Muslim) women rebels against Islam. Don’t you have men (candidates) that you are bringing in women? This will weaken our religion.”

The mufti later clarified his position and claimed that he was being quoted out of context. “I was specifically asked on what Islam says about women participating in politics. I made it clear that Islam mandates women observe the purdah (veil) system,” he said.

During the 2002 elections, which were contested in the shadow of the widespread post-Godhra communal violence, the mufti raised a controversy after an advertisement was published in his name appealing to members of the Muslim community to vote for the Congress party. He later disowned it.