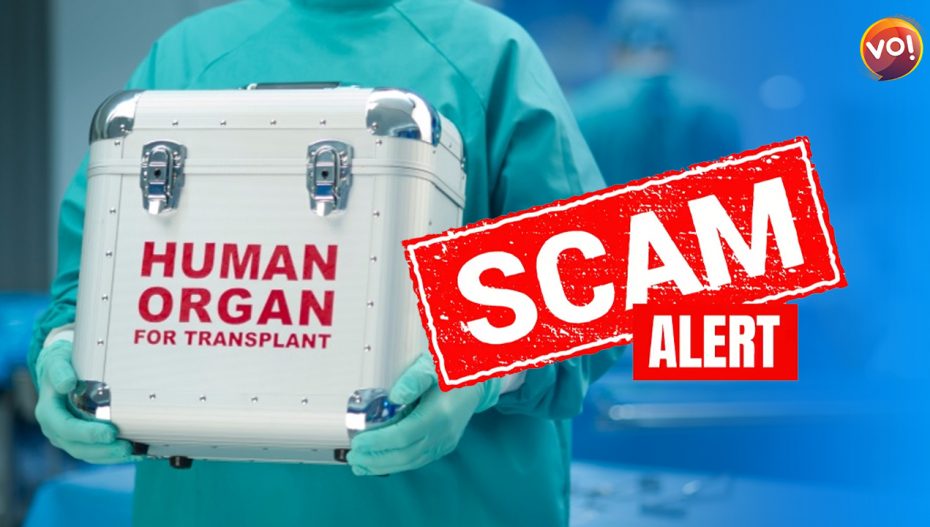 An official of a private hospital on SG Road has filed a complaint with cybercrime police of the Ahmedabad range. He stated in his complaint that somebody created a fake email ID of the hospital to set up an organ donation and transplantation scam. The accused created the email ID to facilitate financial transactions, sources said.

An FIR was filed with cybercrime police on October 15 by a senior manager of the medical administration department of the hospital. He stated in the FIR that when he was at his workplace on September 9, a man identifying himself as Rahul Verma approached him and asked about the kidney transplant procedure. He told the complainant that a woman in Ghaziabad in Uttar Pradesh, aged around 22, needed a kidney transplant.

Verma told him that a kidney donor was available. When the complainant asked him about the donor, he said that there is another person named Rahul Verma in Chandkheda who will donate the kidney. The complainant told him that in line with the Transplantation of Human Organs Act, a donor who is not a relative of a patient cannot be allowed to donate organs.

The complainant said that he later received an email from a woman from Ghaziabad who asked why the hospital had not responded to her earlier mails about a kidney transplant. She sent screenshots of other emails through which she had communicated with some unknown person who pretended to represent the hospital.

The complainant told her that the email ID through which she had communicated with the unknown person was fake. Sources in cybercrime police said that Verma had sent those emails to the Ghaziabad woman to cheat her of money. Cybercrime police have registered an FIR under the IPC’s Section 501 for printing or engraving matter known to be defamatory. The provisions of the Information Technology Act have also been invoked.