Our Feathered Friends Across The Globe 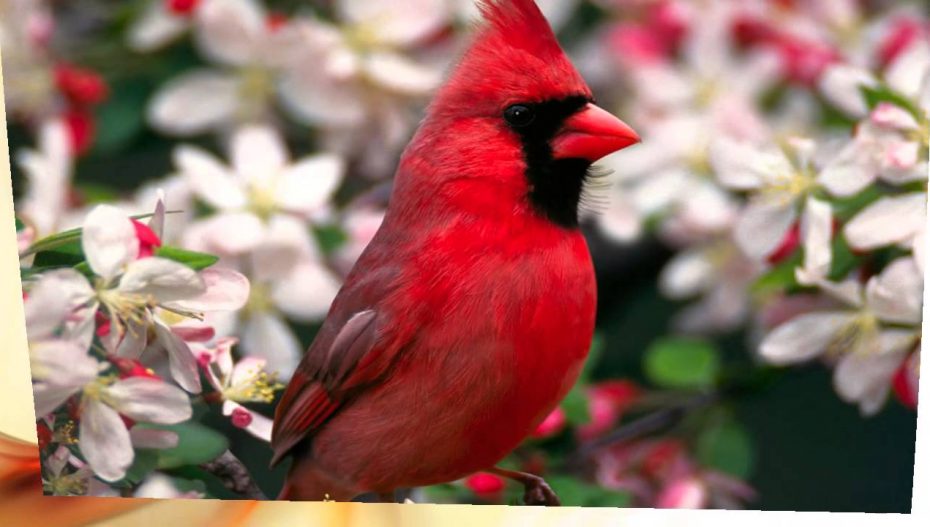 The world is so beautiful with all kid of flora and fauna. Each region has it’s own treasure. The aviary species form an important part of the beauty of the earth. Here are a few examples from the different parts of the world.

Black swan with a red bill is unmistakable large bird. While it is entirely black while swimming, it’s wings show extensive white flight feathers when flying. Young one’s are similar but dark-gray. They are typically found along inland waterways, rivers, sewage ponds, and coastal lagoons and inlets. They flocks together in enormous numbers on large wetlands.

The rainbow lorikeet is a medium-sized parrot, with very bright and colorful plummage. The head is deep blue with a greenish-yellow nuchal collar, and the rest of the upper parts (wings, back and tail) are green. The chest is orange/yellow. The belly is deep blue, and the thighs and rump are green. In flight a yellow wing-bar contrasts clearly with the red underwing coverts. There is little to visually distinguish between the sexes. Juveniles have a black beak, which gradually brightens to orange in the adults.

The silver pheasant  is a species of pheasant found in forests, mainly in mountains of  Southeast Asia and eastern and southern China, The male is black and white, while the female is mainly brown. Both sexes have a bare red face and red legs.