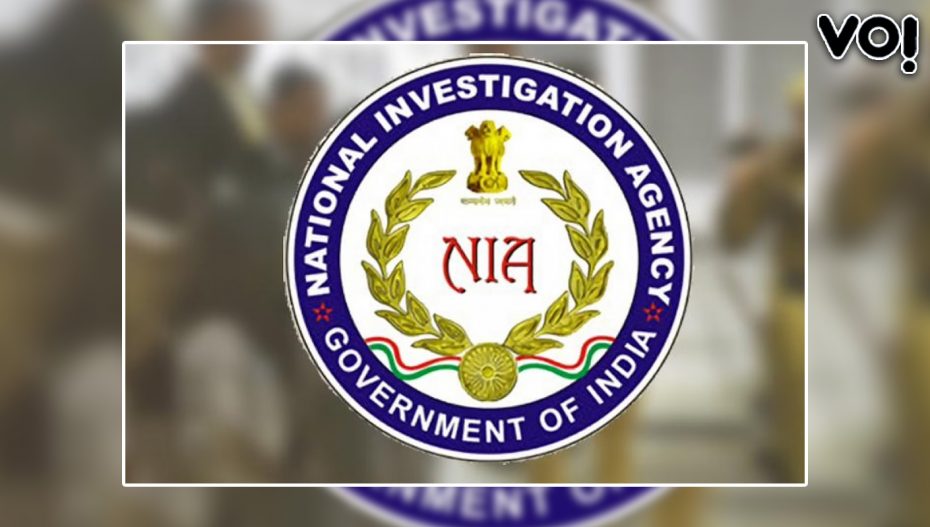 The National Investigation Agency (NIA) on Friday filed a chargesheet against two persons in a case filed in 2021 for their alleged involvement in espionage activities with an intention to wage war against India. According to a press release issued by NIA, Hyderabad, the two accused were identified as Altaf Hussain Ghanchi Bhai alias Shakil (27) from Gujarat and a Pakistani national, Waseem.

During the investigation, NIA officials reportedly found that Altaf Hussain Ghanchi Bhai, on the directions of Pakistan-based handlers, had activated WhatsApp by passing on OTPs received on Indian SIM numbers to his handlers in Pakistan for collection and transmission of sensitive information pertaining to Indian defence forces and establishments.

These SIM cards were subscribed in the name of Indian fishermen from Gujarat, who were arrested by Pakistan Maritime Security Agency in 2020. “Investigation into the case established that these SIM cards were illegally routed back to India to the arrested accused, Altaf Hussain Ghanchi Bhai. He then activated seven such SIM cards using the same ID, from directions of his handlers in Pakistan. Altaf hails from Godhra of Panchmahal district (Gujarat) and played a crucial role in managing logistics and providing SIM cards and money management. He was arrested on October 25, 2021,” the NIA said in the release.

The case was first registered by Andhra Pradesh State Counter Intelligence Cell on January 10, 2020, based on information that Pakistani agents are trying to carry out anti-national activities. Later the case was handed over to the NIA.

On December 23, 2021, the NIA registered a case and found that Pakistani agents are collecting crucial and sensitive information pertaining to defence establishments from Indian Armed Forces personnel by engaging civilians, through social media platforms like Facebook, WhatsApp, Instagram.