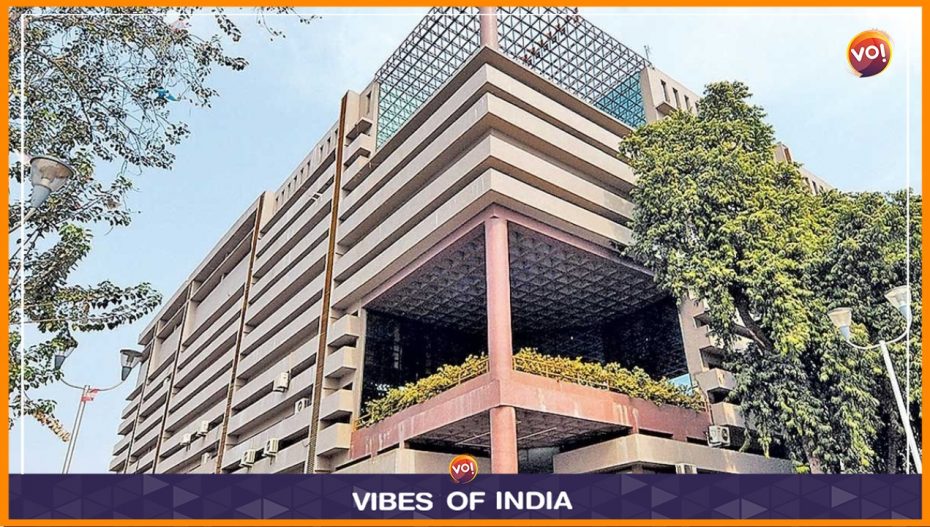 Glass cups and earthen kulhads will replace paper cups at tea stalls as the Ahmedabad Municipal Corporation’s decision to ban paper cups in the city will come into force from Friday. The AMC decision was taken after it was found that paper cups clogged the drains.

According to Harshad Solanki, Director of Solid Waste Management Department at AMC, Ahmedabad disposes about 25 lakh paper cups every day. “They choke the drains. These cups are not exactly paper cups as they have a thin coating of the plastic and cannot be torn. Their disposal is difficult and they create a lot of litter,” Solanki said.

The ban was notified on January 15. The tea vendors and other such shop owners were given time till January 20 to switch to alternatives such as ceramic, glass, terracotta (kulhad) or steel cups. “After January 20, we will start sealing shops where such cups are still in use. Moreover, these cups cost a lot for the vendors too,” said Solanki.

He added that for the past two months, more of these cups were being disposed of and the shops of vendors using them were sealed if found using them. The department was running a campaign for the past 15 days discouraging the use of paper cups and convincing vendors to switch to the alternatives. The civic body has claimed to have received a positive response.

However, Brij Singh, who runs a tea stall in the Bodakdev area said many of these vendors do not have the facility of water to wash the alternative cups frequently. “Plus, customers, too, have issues using the glass cups given the hygiene part. This has become a major problem after the Covid-19 pandemic,” the 35-year-old said.

Singh used to buy nearly 400-500 paper cups daily that cost him 20 paise-50 paise per piece depending on the size of the cups. “First, for customers sake, we might have to buy kulhads, and given the purchase cost, we will have to increase the cost of tea. Second, after the ban is fully imposed, the glass cups will also see an increase in their costs,” Singh added.

Depending on their sizes, a glass cup costs around Rs 10, while a small terracotta cup, known as kulhad, retails around Rs 5.

Also Read: HC: Gujarati Must If Schools Want To Operate In Gujarat