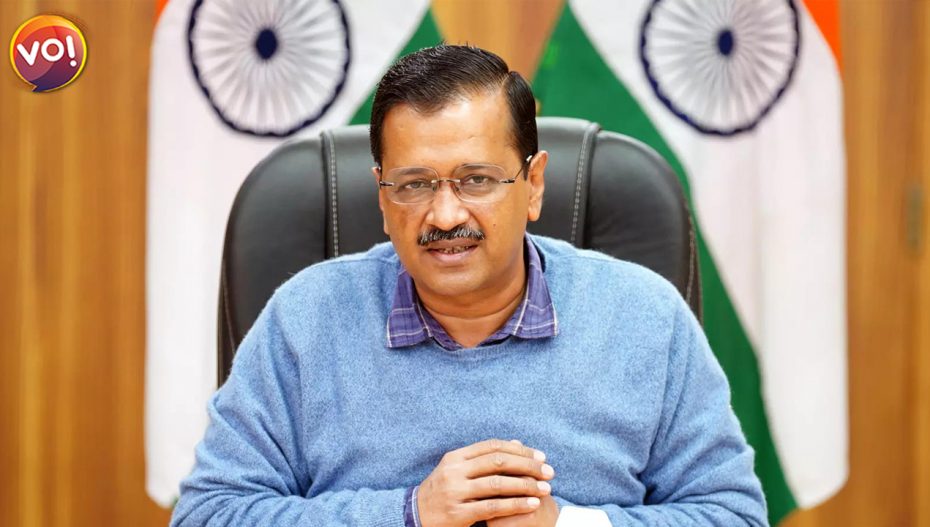 Amid the election campaigns, the Aam Aadmi Party has introduced a new ‘vote collecting’ strategy called Parivartan Yatra in Gujarat. India shall witness Gujarat and Himachal Pradesh State Assembly Elections in December 2022. Along with the BJP and the Congress, the AAP strifes for a position in the Gujarat Assembly this year.

As per the sources, the AAP has made provisions for the Parivartana Yatra from May 15 for the Gujarat elections. As the name suggests, the political party has decided to undergo a transformational journey by visiting all 182 state legislatures in Gujarat. Congress leader Rahul Gandhi also visited Dahod in Gujarat to address a similar objective.

It is noteworthy that BJP has been in Gujarat for 27 years. In addition to this, Gujarat has a different bond with Prime Minister Narendra Modi and Home Minister Amit Shah. Not only this, but a lot of Union Ministers are from Gujarat. Currently, the BJP is preparing to come into power for the sixth time.

While addressing the gathering in Rajkot on Wednesday, Kejriwal made a lot of promises. He used the same free game he used in Delhi and Punjab. On the other hand, Gandhi expressed anger at PM Modi for mocking NREGA.

Also Read: Kejriwal Asks For One Chance In Gujarat: Attacks Paatil With Questions