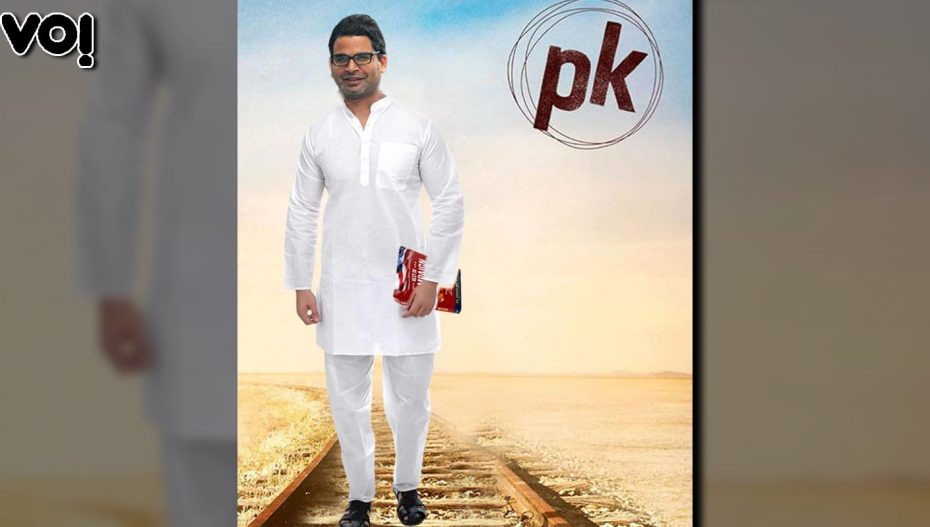 In its earnest bid to revive the grand old party of Indian politics, the Congress has finally secured election strategist Prashant Kishor’s detailed mapping for the 2024 general elections. What started last Saturday with a meeting between PK and the party top command, dragged into the week with successive deliberations and more heavyweights thrown in. Finally, the PK’s blueprint has been submitted and is pending review by the Gandhis and Congress old guards.

Among the many detailed pointers, one does stand out. Kishor alludes to Nataraj (the dancing Shiva) and the six aspects of Tandav to dance the way to victory! These include: Shrishti (creation), Stithi (protection), Anugrah (liberation), Sanhar (destruction), Tirobhav (concealment) and Upsmar (connect) to lay the roadmap for the party’s “reincarnation.”

He said the party needs to “preserve its soul” and “create a new body.”

These six foundational resolves comprise creating a new Congress which would become a choice of the masses, protecting the party’s legacy values and core principles, liberation from inertia, mediocrity and status quo, destroying sense of entitlement, lack of accountability and sycophancy, concealing the immutable baggage of nepotism and corruption.

He said the party needs to take five strategic decisions to kick-start the process of reincarnation. These are: Fix the leadership issue, solve the alliance conundrum, reclaim the party’s founding tenets, create an army of grassroots leaders and foot soldiers, and an ecosystem of supportive media and digital propagation.

Kishor said Congress leadership does not appear aligned in terms of goals, strategy, method, approach, tactics and the way forward, leading to a lack of cohesion, at times confusion and stalemate. He did not mince words as his presentation contained stark figures reflecting the party’s “perpetual decline since 1985”. It showed the steady fall in vote share and the number of seats won in Parliament and state assemblies.