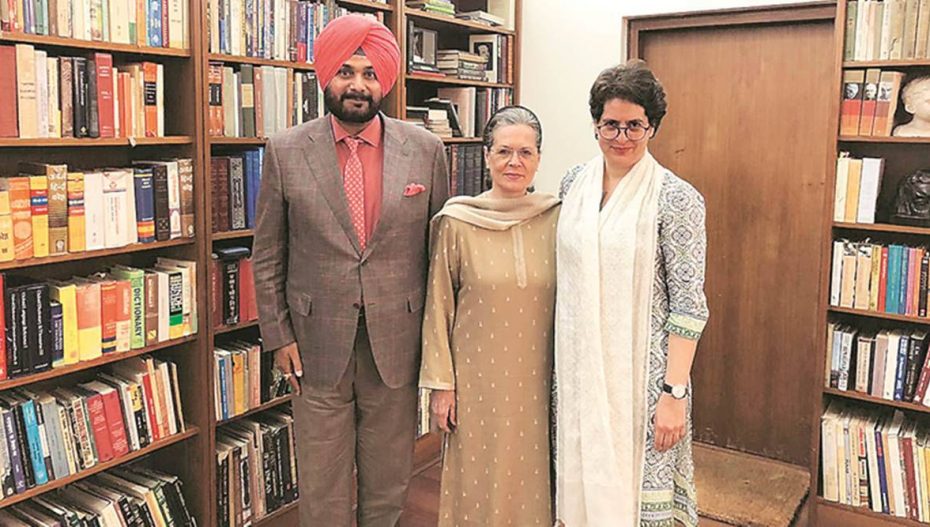 The former Cabinet Minister arrived in Delhi for a meeting with Congress President, Sonia Gandhi. The meeting is also attended by Punjab affairs in-charge, Harish Rawat. The speculation over the appointment of Navjot Singh Sidhu as Punjab PCC Chief.

Punjab Chief Minister Amarinder Singh has expressed his resentment over Sidhu being given a key role suggested certain reports. AICC general secretary Rawat had, however, denied such sources.

Sidhu is learnt to have met Punjab ministers Sukhjinder Randhawa and Tript Rajinder Bajwa, and some MLAs close to him at Randhawa’s residence, while the Chief Minister has met some party MPs, MLAs and Ministers.

Rawat had said that the central leadership was working out a peace formula where both could work together to help the party win in the Punjab Assembly polls next year. However, both the leaders are at loggerheads with each other and have made public statements against each other.

Govt Striving To Get Rid Of Every Sign Of Slavery,...