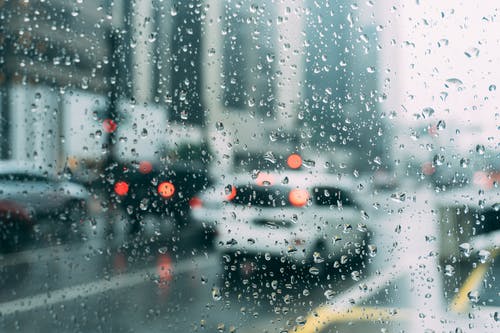 According to the IMD, a fresh western disturbance is likely to affect Northwest India from 21st January 2022 due to which Gujarat state is very likely to receive unseasonal rain.

The Indian Meteorological Department has predicted light to moderate rain at isolated places in the districts of Gujarat like Ahmedabad, Gandhinagar, Kheda, Anand, Dahod, Mahisagar, Panchmahal, Vadodara, Bharuch, and Surat.

According to the department, the districts of Saurashtra-Kutch Rajkot, Amreli, Bhavnagar, Gir Somnath and Kutch will receive rain at isolated places.

Dry weather is very likely in the remaining districts of Gujarat and in Diu, Daman, and Dadra Nagar Haveli has been predicted by the department.