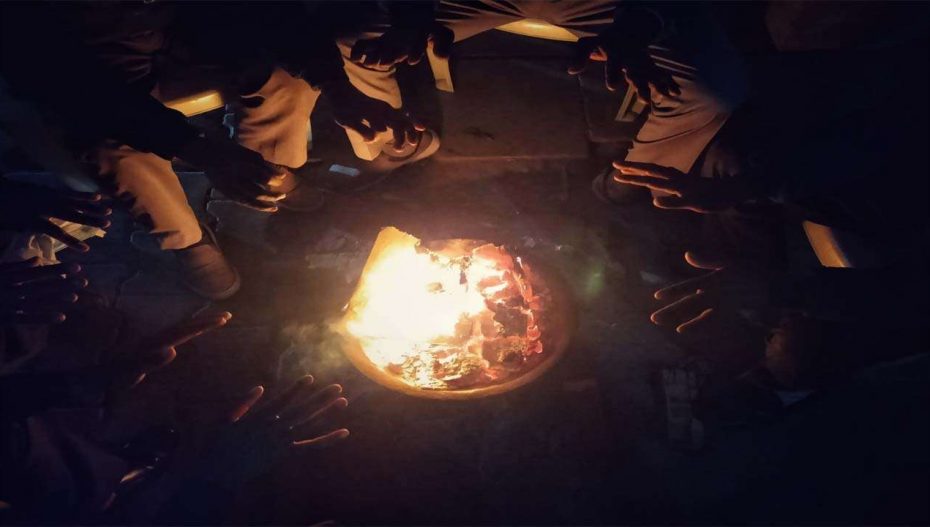 The strong western disturbances and a calming of the northerly winds on Sunday contributed to the steady rise in mercury. Additionally, certain areas in the northern and eastern regions of Rajasthan had fog, mist, and light rain.

With a minimum temperature of 2.8 degrees Celsius, Sirohi continued to have the lowest temperature in the state. The majority of the state’s locations had thick fog, mist, and gloomy conditions starting on Sunday morning and continuing all day.

People in Jaipur awoke to cloud cover, and the Sun remained to play hide and seek throughout the day. A minimum temperature of 10.5 degrees Celsius was recorded in the city in the morning, which brought some relief from the bone-chilling cold.

An officer with the Jaipur Met office said, “The active western disturbances have dampened the northerly winds, and hence the temperatures are increasing in Jaipur and other parts of the state.”

The Met Office added that numerous locations in the Bikaner, Jaipur, and Bharatpur divisions as well as some areas of the state are anticipated to have gloomy weather and rains starting on Monday.

“The mid-January rainfall is always awaited by the farmers eying on the crops including mustard as it is very beneficial for the crops,” said Netram Saini, a farmer of Palsana village in Sikar district.

The Met Office added that the majority of areas are likely to have light showers starting on Monday because of the ongoing western disturbances. Despite gloomy weather, the temperature will rise starting on Thursday.

An officer stated, “Except for Churu, Fatehpur and Sikar majority of the places will witness a rise in their temperatures even after vanishing of cloudy conditions from Thursday onwards.”