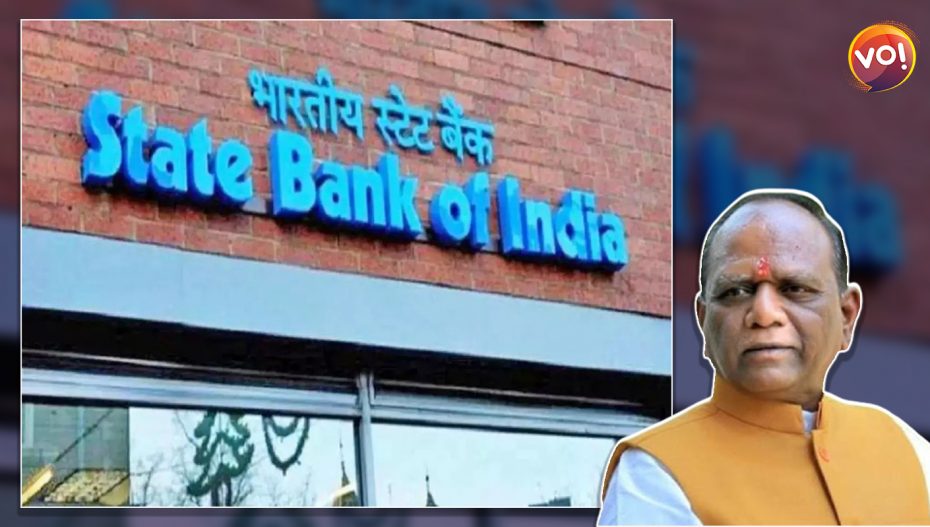 The Bharuch MP has said that this is a obvious recruitment scam and called for invesigation into the the irregularities in the recruitment process. He went up to demanding to cancel the recruitment of the candidates who are not proficient in the local language. Mansukh Vasava demanded that stringent action must be initiated against those involved in this scam.

A clerk or a junior associate is a first contact point for a customer in bank. The rural folks, especially women often find it very difficult to communate with the bank officials who do not speak their language. This is a major issue in the public sector banks as many of their branches are in rural and semi urban areas. The basic purpose of Government policies to bring everyone into the formal banking fold is defeated by such human ressources anomalies. People get alieneted with the banking channels and continue to suffer at the hands of unscrupulous money lenders.

It is often seen that candidates from some regions get uneven representation in the recruitment in their favour. As it is the case since several years now, a “lobby” with regional affiliation takes dminance in the internal administration of the organisation. It affects the promotions and trasfers as well. Whatsapp groups with the name of the region like “bank of x region” instead of a particular bank, by the employees of similar regional affinity is not uncommon. It would be interesting research to draw the patterns of trasfers and promotions in public sector banks.