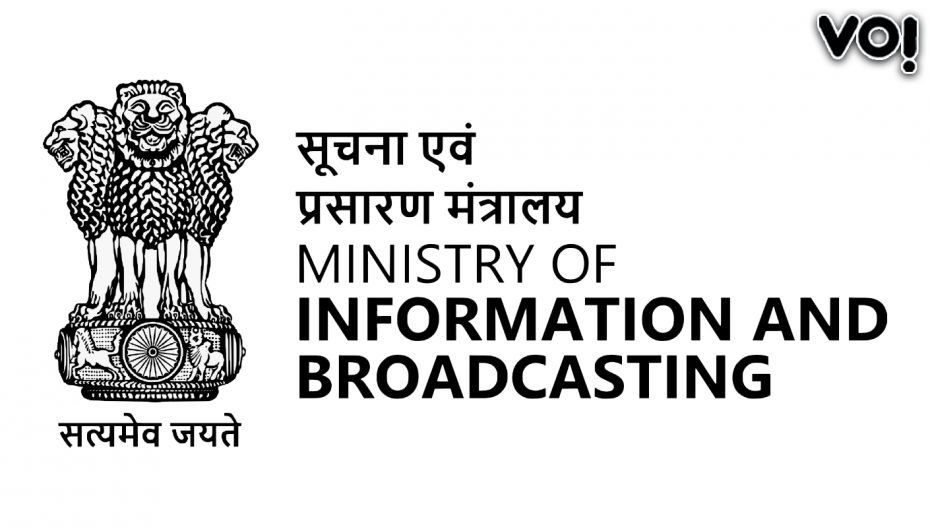 Private TV news channels were advised against making false claims and using scandalous headlines by Indian Union Ministry of Information and Broadcasting, In a detailed advisory issued today, the Ministry has called for adherence to the provisions of Section 20 of The Cable Television Networks (Regulation) Act, 1995 including to  the Programme Code laid down under it.

The Ministry has found that  in the recent past several Satellite TV channels have carried out coverage of events and incidents in a manner which appears to be unauthentic, misleading, sensational and using socially unacceptable language and remarks, offending good taste and decency, and obscene and defamatory and having communal overtones. The advisory has cited the Ukraine-Russian conflict and the incidence in North-West Delhi in particular where TV news content and debates have been found in violation of Programme Code.

The Ministry has noted and also cautioned private TV channels against broadcasting debates having unparliamentary, provocative and socially unacceptable language, communal remarks and derogatory references which may have a negative psychological impact on viewers and may also incite communal disharmony and disturb the peace at large.

Citing these instances of violation, the Ministry has today expressed serious concern over the programme aired and strongly advised against violation of provisions of The Cable Television Networks (Regulation) Act, 1995 and the rules under it.

The advisory is available on the website of Ministry of I&B at www.mib.gov.in