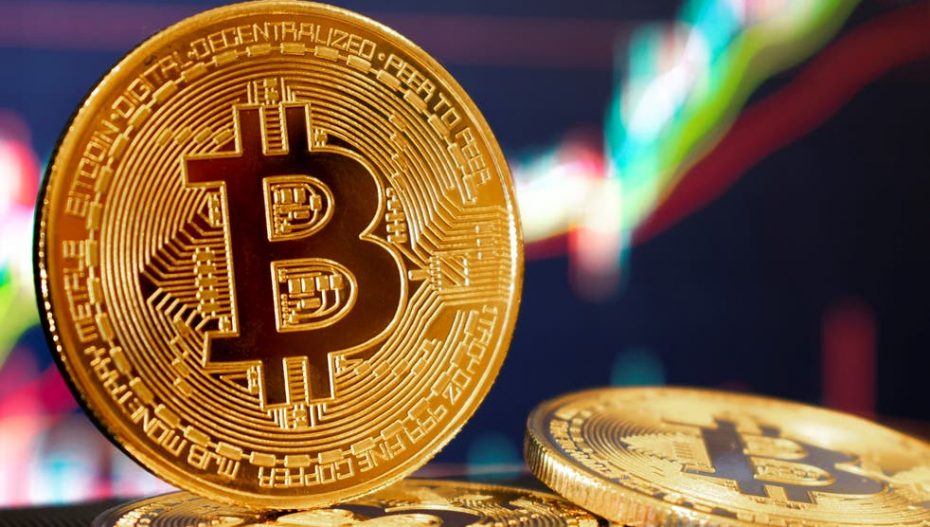 The largest digital currency by market value rose as much as 4.2 percent to $43,463 during New York trading hours. That’s even as Russia, which houses roughly 10 percent of global Bitcoin mining activities, expressed dissent over the blockchain assets.

“Bitcoin mining is certainly growing faster than whatever it is losing in these announcements. A good way to say it is the currency is more mature at this point,” read a press statement by David Tawil, president of ProChain Capital

Here’s a quick roundup of what investors and analysts feel about Russia’s move and how crypto prices could be affected:

“The recent announcement by the Russian Central bank that they want legislation to ban mining crypto currency has had no effect on the market. We think this is a reflection of the relatively small percentage of mining that takes place in Russia and the fact that the miners were able to adjust so quickly when China prohibited mining. Additionally, we believe more capacity is already targeted to come online in the U.S. and other places where there is access to cheaper and cleaner energy.”

“We saw a rapid exodus of miners from China and a temporary drop in the amount of electricity being used to power to Bitcoin network. It took some time for that energy to be sourced from other countries, principally the U.S., and we’d expect the same thing to occur should Russia crackdown on Bitcoin network participants. One common thread we’ve seen is that authoritarian dictatorships, such as China and Russia, tend to fear the transparency that the Bitcoin network provides users.”

“This news is significant considering Russia’s trading volume last year was reportedly $5 billion and a ban will heavily impact this. However, I think Russia banning crypto is not a big deal in the long term, as other countries, who are more accepting of digital assets, will benefit from Russia’s move should a ban actually be imposed by law. Miners will potentially relocate if they have to, so this ultimately means that miners in welcoming jurisdictions will profit.”

Marcus Sotiriou, analyst at U.K.-based and

“There’s been a lot of changes in the crypto ecosystem in the last couple of years and one of them has been a lot of miners relocating from places like China to more favorable locations like the United States. So, I think that’s part of the reason why you don’t have a severely adverse market reaction because a lot of that relocation has already been done in the last couple of years.”

“Russia may be an important location for mining but not trading. And I think Russia already bans the use of crypto as money — ie use in payments. I suspect many Russians who hold crypto are offshore accounts. But I am hesitant to push the line hard because then is says there is a rhyme and reasons to crypto movement.”

The “impact of this will be significant. First, at the very least, it will cause immediate cryptocurrency market reaction, and our recent research shows that such events and announcements are increasing both price and policy uncertainty in cryptocurrency markets. Second, it will cause further miner migration processes and changes in the Bitcoin mining landscape. Do not forget the impact of Kazakhstan political unrest here. After China banned Bitcoin, miners moved to Kazakhstan and the U.S., among other locations. Today, I suspect it will be harder for Russian miners to move their businesses to Kazakhstan considering the current political situation. Therefore, it might make a bigger deal for Bitcoin/crypto this time.”

Associate Professor of Finance at the University of Southampton: