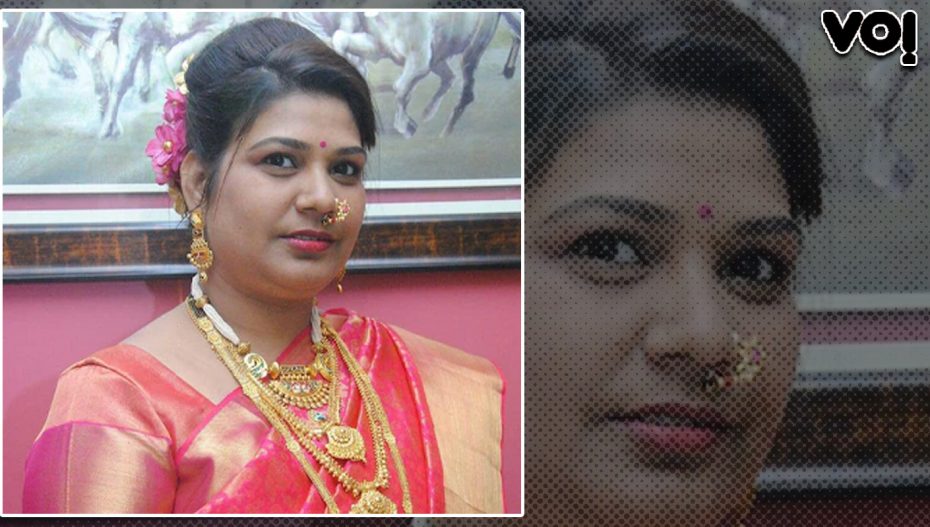 Shiv Sena MLA Mangesh Kudalkar’s wife, Rajni Kudalkar, was found dead at her east of Kurla, Mumbai residence on Sunday night. According to sources, her body was found hanging and the police are suspecting a case of suicide. Nevertheless, body has been sent for postmortem and police investigation is underway.

“According to preliminary information, Rajini has committed suicide. However, the reason is not clear yet, ”said an official of Nehru Nagar police station.

Kudalkar’s home falls under Nehru Nagar police station in Kurla. The incident was reported to the police, who then rushed to the spot. An accidental death report (ADR) is being registered in this regard and the case is under investigation a police official confirmed. Mangesh Kudalkar, 50, is 2-time time MLA from Kurla seat Kurla Assembly constituency.