Shortage of Coal Leads to Power Cuts in 16 States 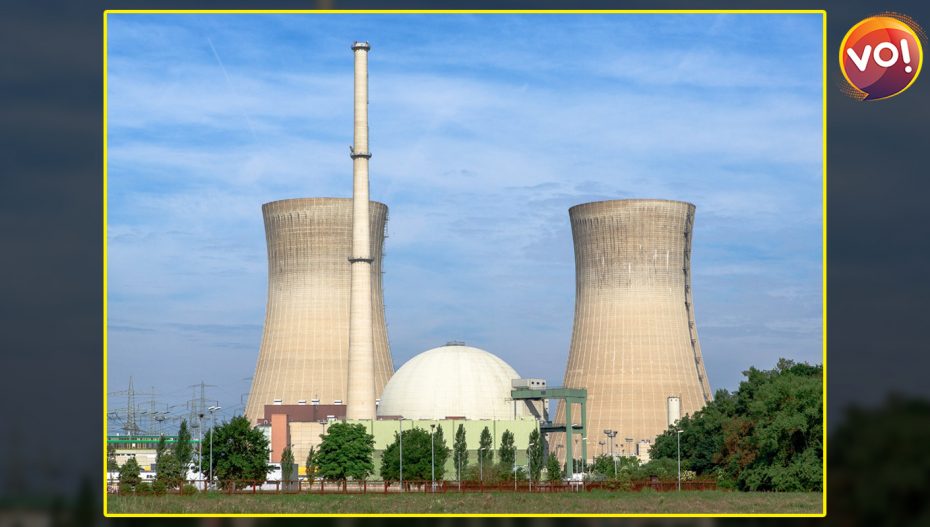 As demand for electricity reaches its peak, at least 16 states in India are suffering from two to ten hour power cuts. The situation is grave, as at the time when the country is experiencing scorching heat, a quarter of power plants have been shut down. According to government records, due to shortage of electricity, country must cut down its usage by tens of thousands of megawatts or 150 million units.

The main reason for power cuts in the country is the closure of one-fourth of the power plants. About 50% of the plants are closed due to shortage of coal. The power sector expert said that the country’s power generation is around four lakh megawatts, but the share of renewable energy is only 1.10 lakh megawatts. These include solar and wind energy as well as hydro energy. Furthermore, lack of coal has forced many plants to at least reduce their production, if not completely close down. Some other plants are already scheduled to shut down soon.

According to the energy ministry, 18% of the country’s pithead plants, located at the mouth of coal mines, have just 78% of coal of what is required. While 147 power plants away from coal mines have only 25% of the amount of coal they need. If these power plants had 100% stock of coal as per the prescribed criteria, the pithead plant could run for 17 days and the non-pithead plants for 26 days. Of the total 173 power plants in the country, 106 plants have coal stocks that are below 25% of required criteria.

In fact coal based power plants schedule the production of electricity according to the quantity of coal. If the stock runs out, so does the electricity. Union Coal and Mines Minister Prahad Joshi said thermal plants across the country have 220 million tons of coal, which is expected to last for ten days.

Coal India has also admitted that it is supplying 16.4 lakh tons of coal per day to power plants, while the demand is for 22 lakh tons. The railways said the coal supply has increased by 10% in a week. The time taken to reach the plant from the mine has been reduced by 12 to 36% due to the freight train.