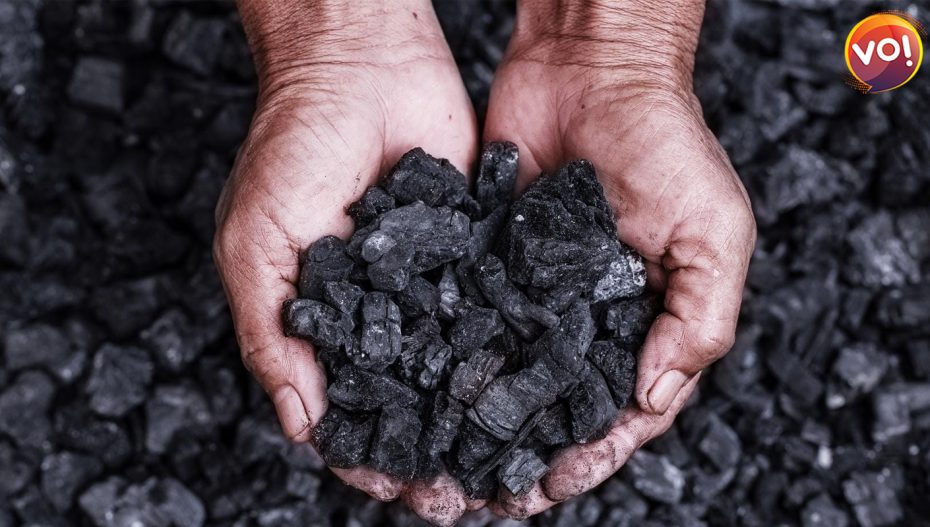 As India witnesses a record heatwave across the country with temperatures averaging 43+°C, power cuts outages in most states have only compounded the distress. Powers plants across the country are struggling to keep up with the rising demand of electricity as they struggle with an acute coal shortage.

The current crisis is due to the lacklustre domestic production and a sharp drop in imports over the last few years. According to BP Global Energy Statistics, domestic coal production in India has stagnated since 2018. It peaked at 12.80 exajoules (EJ) worth of coal in 2018.

Coal supplies in major plants across the country are at critically low levels. On an average, most power stations had only 3-4 days of coal. This is way lower than the government guidelines which recommends reserves of at least two weeks.

According to official data, as on April 26, India had coal stocks at 21.44 million tonnes, which is just 32 per cent of the required inventory. Moreover, of the 150 coal power plants that use domestic coal, 85 have a critical level of coal stock, which is less than 25 per cent of the required stock. Coal shortage is also an issue in 12 of the 15 plants using imported coal. Jammu and Kashmir, Punjab, Bihar, Rajasthan, Uttarakhand, Haryana, Uttar Pradesh, Jharkhand, Maharashtra, Andhra, Odisha are all reporting deficit of power vis-à-vis power consumption. This is being attributed to the shortages of coal and the increased demand for power in light of the soaring mercury levels.

India is the second largest producer, consumer and importer of Coal. Nearly 72% of the domestic electricity is produced by using coal as the input. The dependence on imported coal is rising in recent years indicating higher gap between domestic consumption and production of coal.

Higher coal price and the resultant electricity shortages are not just an Indian scenario. China is also suffering from massive shutdowns in the industrial sector due to coal shortages. Both produce more than three thirds of their electricity using coal.

In Uttar Pradesh, the situation is no better with data from the Central Electricity Authority (CEA) showing that 11 out of the 13 coal-fired power plants in the state are ‘critical’ as of April 25 with less than 25 per cent of normative coal stock. Of the 13, four are state plants while nine are run by the private sector.

Delhi power minister Satyendar Jain sent out an SOS saying that many zones are left with only one day’s coal supply, when they should have at least 21 days of reserve coal.  “Due to disruption of power supply from Dadri-II and Unchahar power stations, there may be a problem in 24-hours power supply to many essential institutions, including Delhi Metro and Delhi government hospitals,” adding that 25-30 per cent of the electricity demand in Delhi was being met through these power stations, and they face a shortage of coal. The Dadri-II, Unchahar, Kahalgaon, Farakka and Jhajjar power plants supply 1,751 megawatt (MW) of electricity per day to Delhi. The capital gets the maximum supply of 728 MW from Dadri-II power station, while it receives 100 MW from the Unchahar station.

Even in coal-rich states and Jharkhand and Odisha, the administration is struggling to make ends meet. According to the daily coal report of the National Power Portal, most power plants are shortly faced with a coal depletion.

In Punjab too, while two units each of the Ropar and Talwandi Sabo thermal plants powered off due to coal shortage, one unit of Goindwal Sahib thermal plant wrapped up operations on Thursday.

In a bid to help with power conservation, Indian Railways cancelled nearly 42 passenger trains across India on Friday. Railway officials informed that these trains have been cancelled until further notice to tackle the critically low coal stocks at power plants.