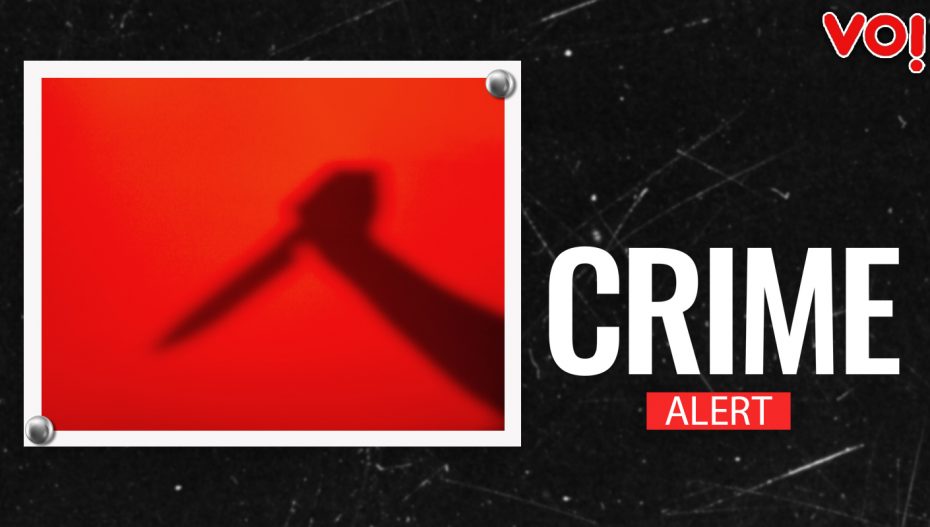 The body of a cashier at a luxury hotel (near Magdalla Cross Roads) in Surat was recovered from the basement on Monday. It is suspected that he was murdered for loot when leaving the hotel to deposit cash at the bank. The victim has been identified as Jivan Raut, a native of Odisha. Hotel insiders were aware of his regular bank trips to deposit the money.

His blood-stained body was found stuffed in a bag in the store room used to stock on laundry and bath essentials in the basement. The crime came to light when a staff went to get provisions from the store. He noticed the “big stuffed garbage bag” and alerted the management. Soon, the police were called in and the bag opened.

On basis of preliminary investigation, it is learnt that a cutter was used to slit the throat. On further questioning and scouring for clues, the police found Rs 4.5 lakh stashed away in the desk drawer of the assistant house-keeping manager. “He stands as the prime accused. After the ghastly murder, he went to his room to wash off the blood stains. However, he did not notice the stains on his shoes,” briefed inspector A.P. Somaiya.

The accused, Viren alias Wahid Siani (30), has been arrested for further questioning. It is still unclear if he has a partner in crime. Police are still questioning staff of the hotel and examining all the CCTV footage.