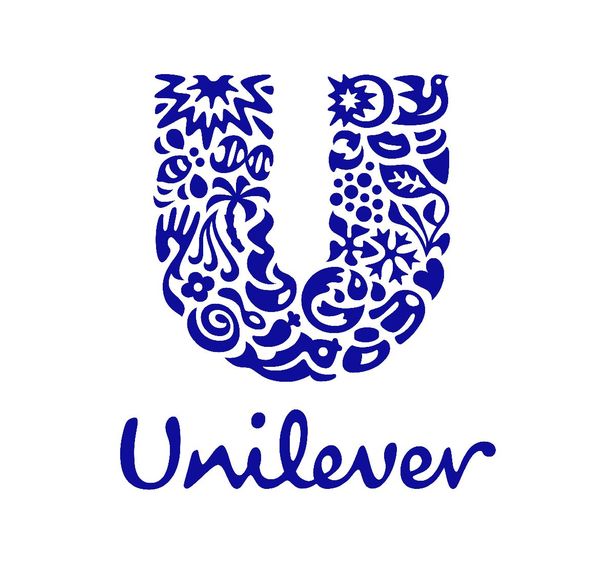 Unilever, the largest producer of soaps, plans to hand over the pink slip to 1,500 employees. The move comes after a plunge in the share market and the laying off is seen as a move to “ease shareholders concerns.” Clearly divided into three parts: home care, beauty and personal care, the proposed plans by Unilever will be effected soon.

Kishore Biyani-led Future Retail Ltd (FRL), on Tuesday, moved the Supreme Court requesting it to pass a direction to restrain its lenders from declaring the company as a non-performing asset (NPA) in case of a default of Rs 3,494.56 crore. Earlier this month, Future Retail had said it had missed the due date for the payment of Rs 3,494.56 crore to banks and lenders as it could not sell assets due to its ongoing litigation with Amazon, impacting its monetisation plans. It has been granted time till January 29, 2022 to make the payment.

US-Ukraine Bonhomie And Its Effects on Indian Economy

With tensions and tropps mounting on the Russian and Ukraine side, the price of crude oil has increased 1.7 percent. The expectation that the US Central Bank will raise rates in March, has led to hustle in equity markets. Meanwhile Indian financial analysts await clarity on the plan to tame inflation and are pinning hopes on the Union Budget. Indian markets have gained as much as 8 percent from the December 2021 lows.