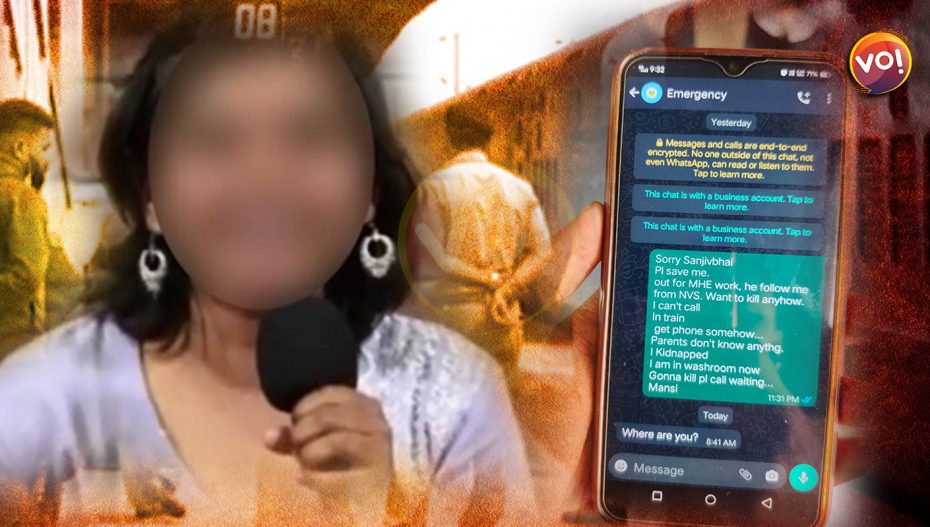 A day after the Special Investigation Team (SIT) investigated the alleged suicide of a 19-year-old girl inside the coach of the Gujarat Queen train, a postmortem report confirmed that she was gangraped about six days before her body was found in the train.

Addressing the media on Wednesday, Superintendent of Police, Western Railway, Vadodara, Parikshita Rathore, who is one of the supervising officers of SIT, said the autopsy report showed signs of injury which confirmed gangrape.

Also read: Vadodara Gangrape-suicide Case: “I Am Kidnapped, Please Save me”, WhatsApp Message Sent By Victim

Rathore said a medical examination conducted on November 4 after a body was found inside a train coach could not lead to a conclusion of gangrape due to the lapse of time after the crime. The postmortem indicated that the injuries to his arms, legs and neck were about six days old and that he had been medically diagnosed with gangrape. “

Responding to questions about the accused who escaped arrest, Rathore said the case could have been resolved sooner if the victim had been alive. Rathore said, “Now the SIT has been formed but from the beginning we have one SP, three DYSPs, four police inspectors and about 10 sub-inspectors on duty. If under any circumstances, the victim was alive, it would have been easier to find the culprit. We are using our full manpower and technical intelligence to find out. “

The Railway SPA added that the police have scanned footage from 250 CCTV cameras around the Vaccine Institute grounds where the alleged gangrape took place on October 29.

“We have also looked into the 300 sex offenders in the two-and-a-half-year-old case in Vadodara city and district to see if the accused could be repeat offenders. We questioned more than 1,000 autorickshaw drivers as the victim said he was abducted by an auto driver. We have also questioned security guards and shopkeepers around the area. ” Rathore said.

Regarding the trustees of the Oasis Movement NGO, with whom the victim was involved, who did not report the alleged crime despite being aware of the gangrape, Rathore said the trust was cooperating with investigators.

The chief trustee said he was in Jammu and Kashmir when the crime took place and thought of returning to Vadodara and meeting the victim in person before contacting the police. They are sharing all the evidence they can find. One of the missing pages of the victim’s personal diary was also handed over to the police by the trust. “

Meanwhile, Vadodara City Detection of Crime Branch (DCB) has started investigating the operation of NGO Oasis. In a statement issued on Wednesday, the Vadodara DCB said that an inquiry into the activities of the NGO has been launched following representations from several citizens and organizations regarding alleged “misconduct of NGOs” and “taking into account their negligence” in reporting the gangrape.