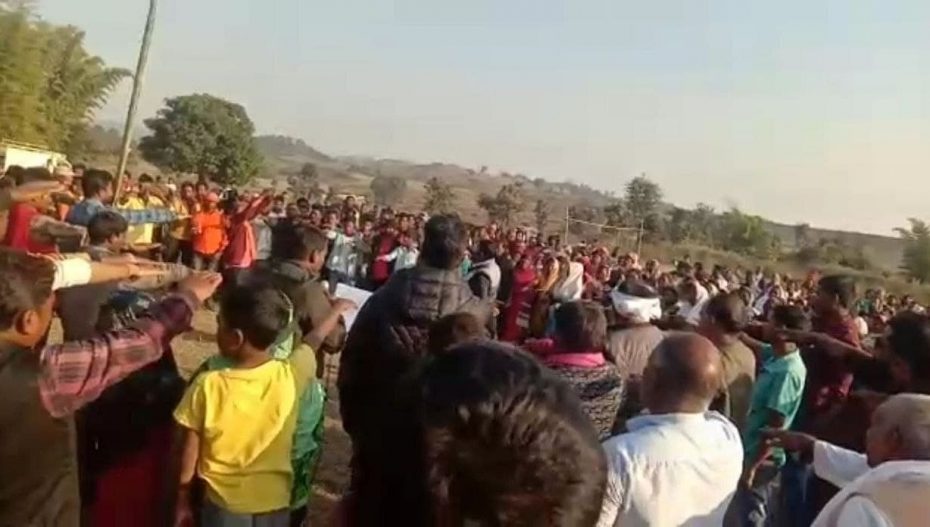 The Chhattisgarh Police ordered an inquiry today into a video that purportedly showed people taking a pledge to economically boycott Muslims by not purchasing goods from them.

As per a report by the Hindustan Times, the police said that they were trying to trace the people who gathered the crowd to take the oath.

A journalist Rubina Afaque shared the video on Twitter that showed people pledging to not buy any goods from Muslim shopkeepers. “From today, we Hindus pledge that we will not sell our land or give it on lease to Muslims,” a man administering the pledge is heard saying. “…We Hindus will not work as labourers and take up any other work for Muslims.”

The video surfaces after there was a communal clash on January 1, when the residents of Ara village visited the village of Kundi for New Year celebrations. A resident of Kundi then filed a police complaint alleging that several people barged into his home and thrashed him with his family members.

As per Vivek Shukla, Assistant Police Superintendent, people took advantage of this incident and provoked the villagers at Kundi Kala to take oath against Muslims.