When the tee talks 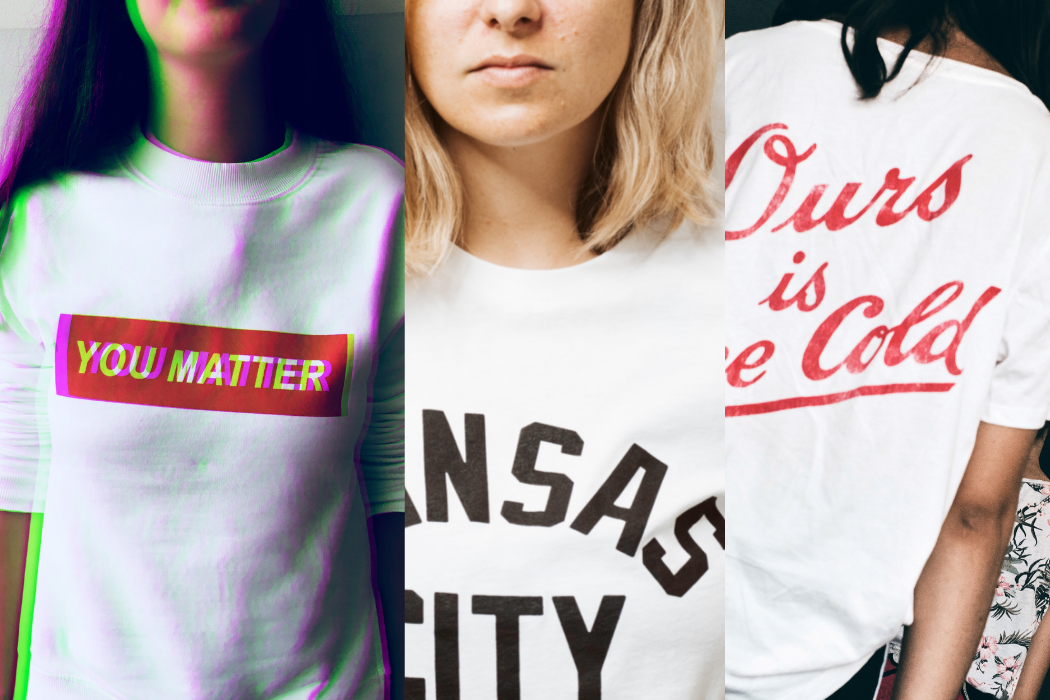 During the ongoing pandemic, many accessible actors have gone underground and the only way to gauge their mood during these tough times is to dig through their wardrobe…

What happens when you cage a Sher? He wears his anger on his Tee. Singer Amaal Malik guffawed at Siddhant Chaturvedi’s choice of words and his glum expression at being locked in, giving his creativity an ‘Ek Number’ ka hat-tip.  (Pic Insta March 30, 2020)

Everyone from life coaches to psychiatrists will tell you that in these trying times mental health is as important as physical health. So, last year in June, when many across the world were down in the dumps thanks to an errant Coronavirus, Amit Sadh got into Cruise control. Flashing his pearlies, he told everyone that it is best to let their ‘smile force’ guide them through everything they were going through. “Chin UP!! Don’t give in to your struggle, go thru it,” asserted the Top Gun, and with the sun in his smile, taught everyone how to fight for freedom without weapons and violence.

In June 2020, when a popular skin whitening cream dropped the word ‘Fair’ and re-branded itself as Glow & Lovely, Richa Chadha pulled out a Tee on which she had the slogan ‘Not Fair but Lovely’ printed back in 2015. The actor-activist didn’t gloat or pull down the brand but pointed out rationally that it takes many generations for ideas to change. She admitted that it had taken her many years of unlearning to gain confidence and start loving her complexion. Hoping that slowly and steadily mindsets would change, she stated firmly, “Beauty must be inclusive.”

By October 2020, many had started going back to work among them a tireless Rajkummar Rao who had a busy year with three releases—Chhalaang, Ludo, The White Tiger—and Roohi opening in the theatres early this year. Out and about, Raj was telling everyone to ‘not just work hard, but work the hardest’. For him, work is definitely worship.

A day after the mahurat of Villain Returns on March 1, 2021, Arjun Kapoor unveiled his life’s motto on his Tee, ‘Keep the Dream Alive’. Now, how dreamy is that!

2012 and 2021, as Ayushmann Khurrana pointed out, are the same jumbled digits. The only constant is that he’s still Vicky Donor. Looking back to his debut film, the actor remembered the butterflies fluttering in his stomach while shooting at Delhi’s Rajouri Garden, penning a verse on location for his video Paani De Rang and playing cricket or football with his mentor-director Shoojit Sircar every day after pack-up. Some memories are meant to be worn.

On Earth Day, Kajol turned meditative and through Tweety preached to the world, “Beleaf it or not, the trees give us so much more than Wifi.” That the pix was in stark black and white while urging for green made the impact greater.

Three days before World Environment Day, Ananya Panday asserted, “Love each other, love the Earth.” But more than her ‘Love all’ Tee, the actress was blown over by her hat. Hat teriki!