Why do people only criticize failures and don’t point out mistakes in success? 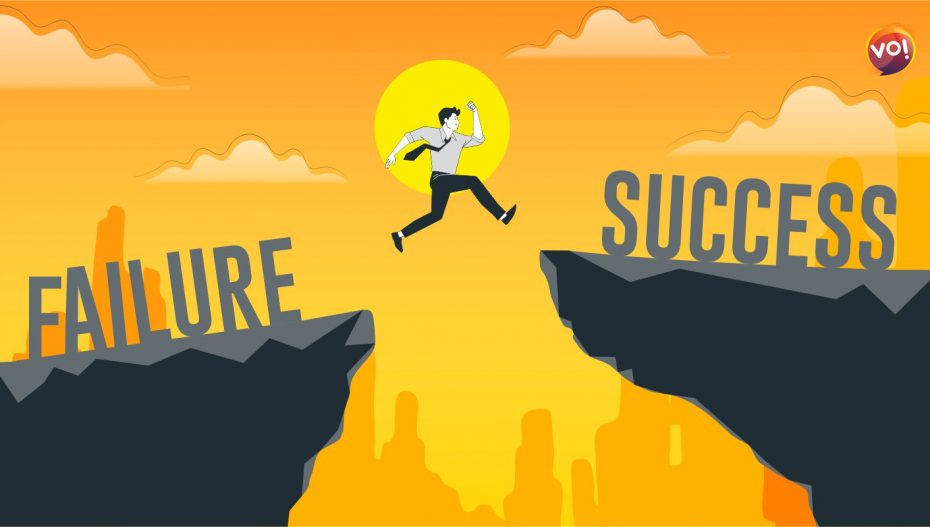 It is said that in the world, people are different and so are their thought processes. It is the same reason that members of the same family have different opinions and end up quarreling about how to make a recipe good.

With the emergence of democracy in most of the countries around the globe, people have not only become strongly opinionated but also express their thoughts and views in the manner they like which could be civilized or uncivilized. The rise of social media in this century is also one of the reasons that success and failure are not considered to be different sides of a coin anymore.

Today, failure is no more considered as the first step of success, but a dense forest and no lights to see the way forward. Gone are those days where people thought that once it is crossed with all hearts, dedication and hard work you reach a pot of elixir (amrit).

These two aspects, success and failure, are treated differently. The subparts of the process are also not measured alike, as there is no such being in the universe that doesn’t commit mistakes but it gets obscured in the time of a dream run.

Giving this sentence life is the Indian cricket team, that lost in 2007 ODI world cup in West Indies, where they even qualified for the knockout stage and one of the best teams and even the favourites in the leadership of Dravid with legends and youngsters like Sachin, Sehwag, Dhoni and Yuvraj Singh had to bow out very early.

But the Indian team bounced back the same year as they won in inaugural T20 championship under an emerging star leader, MS Dhoni where the team had no known legends and the team was relatively inexperienced and young.

The first instance exemplifies failure when least expected whereas the second show’s success through hard work and belief. The world seems very different and some always are ready to poke their nose in personal matters and mistakes and do not wait for a second to criticize failure, if you ask me then I will say that failure and success are just words in the dictionary and Krishna also said, “We should focus on doing our work and not panicking about comments and we will get what we deserve.”

One Of My All Time Favourites And A Classic: To Ki...

Amongst The Generation Oblivious To The Melody Que...

Why Do Children Love Superheroes?