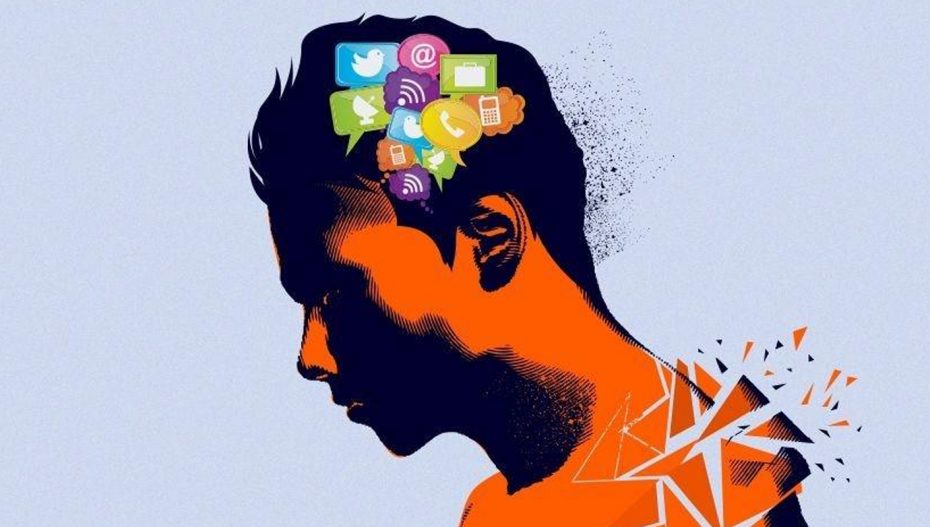 Thoughtfulness is when you take food over to the house of a sick neighbour. Politeness is when you hold open a door for someone getting out of a car. Social mindfulness, on which India has one of the lowest scores as per a global study published last week, is a more subtle concept. Like politeness and thoughtfulness, it correlates with personality traits like honesty and humility. Where it differs is that it does not involve a conscious investment in time or effort or expectation of reward, even in the form of a ‘thank you.’ The definition of social mindfulness given by researchers is ‘being aware of how our actions and decisions affect others.’

Social mindfulness is a new concept and there are not too many illustrative examples of how it works in academic journals. The standard example that psychologists use is choosing not to take the last peanut butter cookie from a plate of cookies since that would limit the choice of other people taking cookies from the plate. A socially mindful person would consciously pick a cookie of which there are many on the plate. Limiting the choice of cookies is a proxy here for limiting freedom itself. Does this leave you scratching your head? It’s much like the well-organized street protests against wearing masks in Australia, Europe and the USA, which most Indians have a hard time comprehending.

When VOI asked some Amdavadis about their views on the subject, we got some interesting responses. Retired IAS officer Varun Maira looked it up on Google and then messaged us, saying, “It is the first time I’ve heard of this concept. It is not a virtue which is taught by elders in the family or in school by teachers.”

Japan is the country with the highest social mindfulness score in the survey published by the Proceedings of the National Academy of Sciences journal. It is also a country that enshrines its citizen’s liberty and freedom of choice most explicitly in its constitution. The Japanese constitution does not permit the government to mandate a lockdown. The government there can only request people to stay at home and it cannot punish people for not doing so. The Japanese have been voluntarily obeying the rules, possibly because of the high levels of social mindfulness.

Madhu Bharti, Professor at CEPT University, Ahmedabad, believes that India’s low ranking in the social mindfulness survey has a lot to do with the lack of resources and opportunities. “The survey probably looked at the Indian population as a homogenous group. An average Indian has so little money, food and housing. People hang out on trains and buses in order to reach home. It’s the survival of the fittest. But if you disaggregate, the results may be different. Indians with high incomes may be more socially mindful,” said Bharti.

Is social mindfulness a virtue worth working towards? In a time of Covid and climate change, if it makes people more conscious about the welfare of others, it is certainly worthwhile, says 67-year-old Kamal K Gupta, director of EPC Tex-Technks Pvt Ltd. He said, “It’s a matter of long term mindset change. Parents need to be counselled so they may instil social mindfulness in their toddlers. Primary schools need to lay an emphasis on this too.”

The global survey on social mindfulness was carried out by scientists in institutes across the world. In India, the study was done by the Centre of Behavioural and Cognitive Sciences, University of Allahabad.

In this study, researchers created 12 hypothetical options for 8,354 participants. The results that followed made clear significant differences between countries and individuals. The researchers said they studied industrialized countries since the same stage of the economic development process to make for a better comparison.

(Graph courtesy: (PNAS) – Proceedings of the National Academy of Sciences of the United States of America)

From Winning A Paralympic Medal To Becoming An Ins...

A Bag, Some Cash And A Heartwarming Story About Be...