Gujarat HC: Woman Gets Rs 1,70,000 As Arrears On Alimony In Open Court 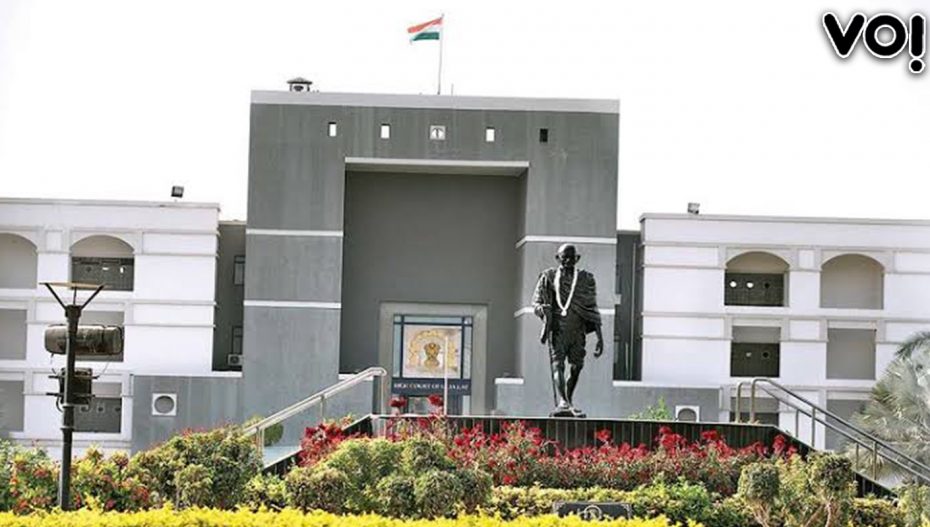 A woman got Rs 1,70,000 due to her for seven years as arrears on alimony after a division bench of Chief Justice Aravind Kumar and Justice Ashutosh K Shastri asked her ex-husband to pay the amount immediately failing which he would become a civil prisoner. At the same time, the court directed the respondent to pay the alimony of Rs 2,75,000 on or before May 2 and gave a stern warning, “On that day, if it is not paid, we can take him into custody.”

After the Chief Justice said that charges would be framed if the arrears are not paid immediately in the open court, the money was handed over to the petitioner’s advocate.

The bench admonished the respondent by saying, “Had you paid this Rs 1,70,000 seven years back, it would have made a remarkable difference for her, not for him. She has to eke out a livelihood based on this. Don’t forget that.”

Counsel for the petitioner said that besides the arrears under section 125 of the Code of Criminal Procedure, the respondent has to pay his client Rs 2,75,000 for future maintenance as per the Muslim Women (Protection of Rights on Divorce) Act, 1986.
When the bench directed the respondent to pay the remaining amount by 2.30 p.m. today, his advocate said, ” My client needs some breathing time…he has to pay a fee for his three children.”

The CJ was not convinced by this argument and said, ” We don’t know how you breathe, she should breathe… This was an order passed in 2015…He should not neglect his first wife even if he is married again, he should take care.”