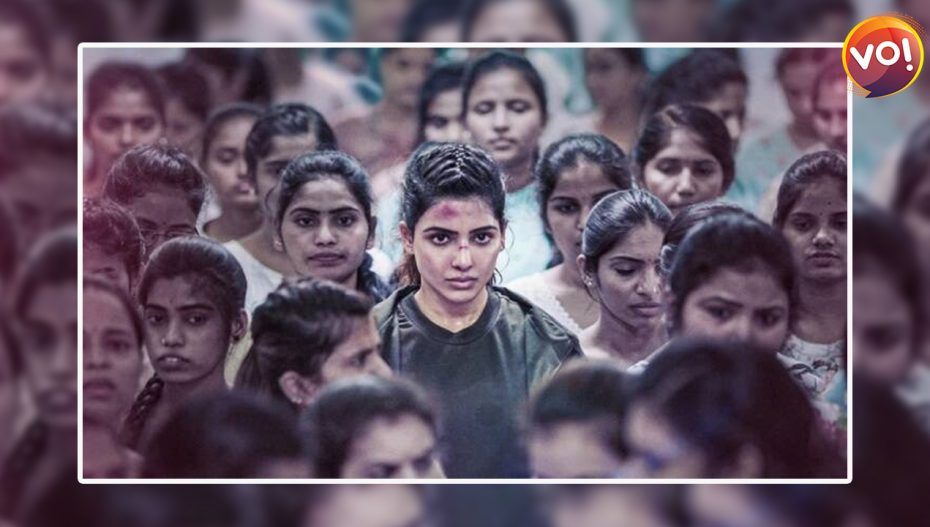 For her forthcoming movie, Yashoda, Samantha Ruth Prabhu, who has been avoiding social media for the past 41 days, has returned online. The actress announced the premiere date of her upcoming movie on social media. On September 9, Yashoda’s teaser will be released, according to her post.

Yashoda, directed by Hari-Harish, is a sci-fi thriller that is simultaneously filmed in Tamil and Telugu. Varalaxmi Sarathkumar, Unni Mukundan, Rao Ramesh, and Sampath Raj are also featured in the movie. For the movie, Mani Sharma is writing the score.

Her most recent Instagram post was from June, just before the teaser announcement. Sam stopped tweeting on August 1 as well. She is presently getting ready for her part in the Russo Brothers’ suspense drama Citadel, which also stars Priyanka Chopra. It is also mentioned as one of the explanations for her minimal social media activity.

Naga Chaitanya, a Telugu movie star, and Samantha divorced in 2021. The announcement stunned both actors’ fans. Even if the cause for the split is kept a secret, Samantha intimated that things between the two were not cordial in a recent appearance on Koffee With Karan Season 7. She said, “Like if you put us both in a room, you have to hide sharp objects? Yeah. As of now, yes.”

Read More: Is Multitasking Bad For You?