Yogi Adityanath To Contest UP Elections From Gorakhpur Seat 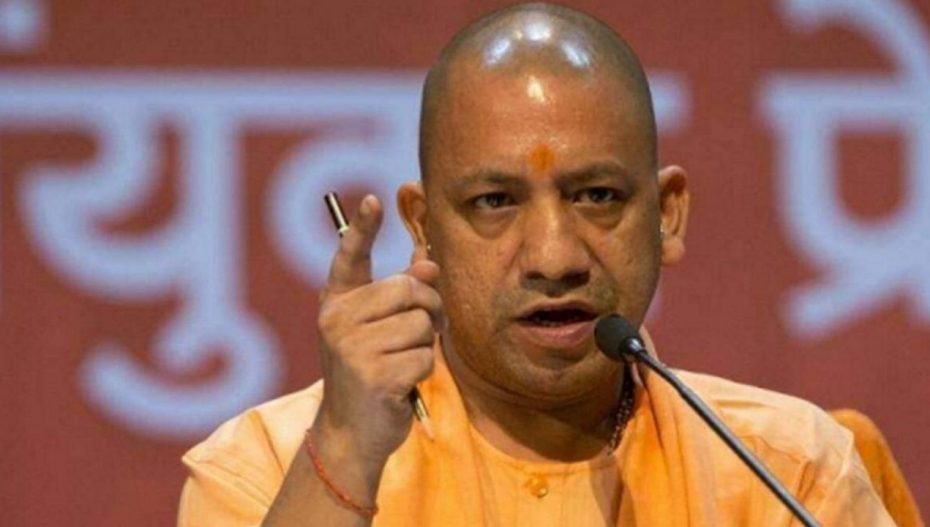 Uttar Pradesh Chief Minister Yogi Adityanath will contest forthcoming Assembly elections in the state from the comfort zone of Gorakhpur, according to the first list released by the BJP today.

The announcement of the first list of candidates has ended speculations about Yogi Adityanath being fielded from the temple towns of Ayodhya or Mathura.

The 49- year- old Hindu monk who is leading the BJP campaign in U.P. has a stronghold in Gorakhpur as he has been voted from there to the Lok Sabha for five straight terms from 1998 to 2017. The seven phase U.P. Assembly polls spread over 403 seats are scheduled to start on February 10. Voting in Gorakhpur will take place on March 3 in the sixth phase. Counting of votes will take place on March 10.

“The decision has been made after much deliberation… the final decision (was taken) by the top leadership of the party,” Union Minister and BJP’s UP in charge, Dharmendra Pradhan told reporters during the press briefing.

Soon after the saffron party announced the list, Samajwadi Party leader Akhilesh Yadav, remarked, “ The BJP has sent him back to his home.’’

The BJP has been facing internal dissidence after 10 of its Uttar Pradesh MLAs, including three ministers, walked out of the Yogi Adityanath government this week and chose to contest from Samajwadi Party.

Many of these MLAs are influential OBC leaders and ex-ministers Dharam Singh Saini and Swami Prasad Maurya, who have joined rival former U.P. Chief Minister Akhilesh Yadav’s Samajwadi Party. This has upset BJP’s strategy of attracting non-Yadav OBC votes for this election.