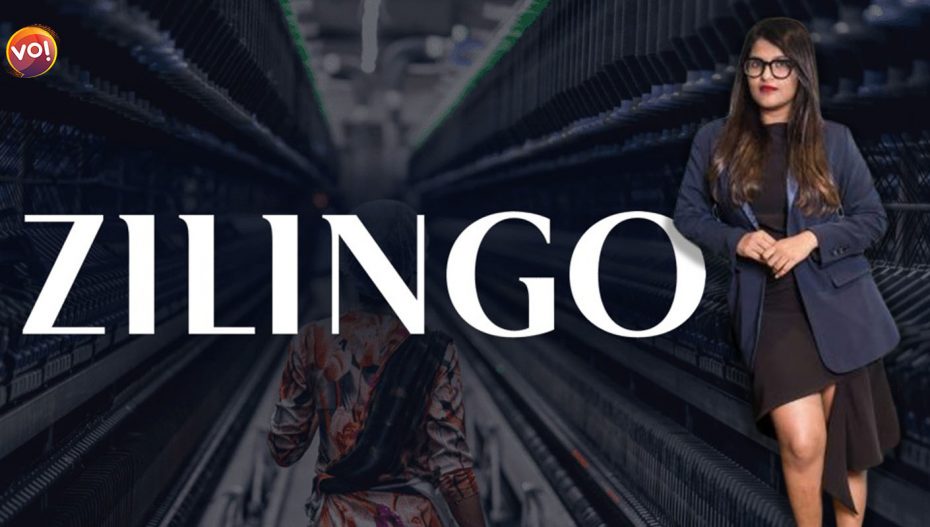 One of Singapore’s top fashion e-commerce firm Zilingo has suspended its Indian Founder and CEO Ankiti Bose, citing discrepancies in accounting. According to sources, the move follows the company’s attempt to raise funds, where the investors started questioning its finances during due diligence. Consequently, the talks with the investors have been put on hold and an investigation into Zilingo’s finances is going on.

Bose had recently dismissed all allegations and said that these investigations were just ‘witch hunts’. Some sources say that she has hired a reputed lawyer to represent her.

Ankiti Bose completed her education in Mumbai, India and has worked with McKinsey & Company and Sequoia Capital in Bangalore. After gaining enough experience, Bose moved to Singapore in 2016, where she developed her own B2B fashion e-commerce startup Zilingo.  Zilingo had over seven million active users as of 2019. Furthermore, Zilingo expanded to America during the period when China-U.S. trade wars were at peak.

However, Zilingo has been gripped in a wave of uncertainty in the past several years, not just over its finances but also its management. The startup’s investors, Sequoia Capital India and Temasek Holdings Pte have started a probe into its financial practices. Main concern has been raised regarding the company’s accounting practices, especially since annual financial statements have not been filed since 2019.

As for ups and downs in the management, in 2019, Zilingo appointed Citigroup Inc’s as its chief financial officer James Perry, but he resigned from the a position just a year later. Last month, two of Zilingo’s directors also left the board.