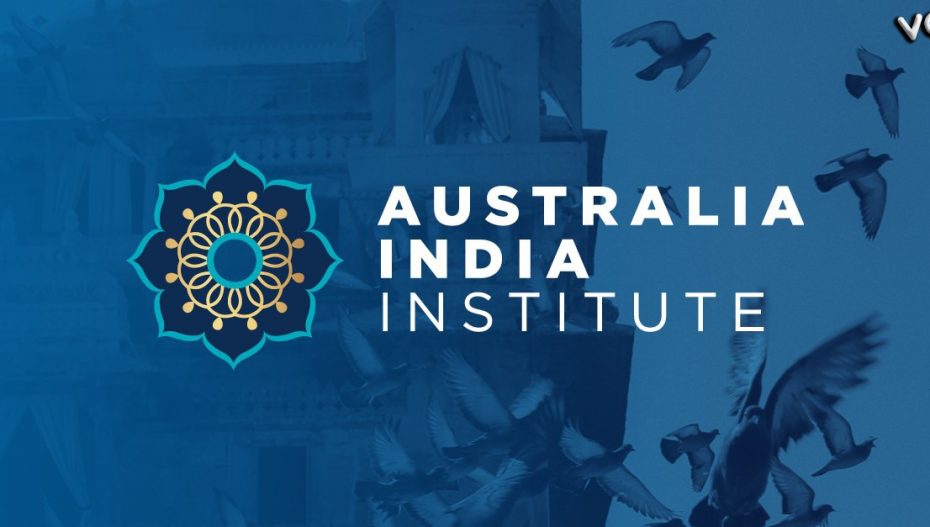 Melbourne-based Australia India Institute (AII) has come under fire for its decision to reject an essay that detailed the consequences of the ‘rise of Hindu nationalism’ and also stifling a podcast that talked about how academia and private sector is affected by caste. Following these actions by AII, 14 scholars from all over Australia have cut-off their affiliation with the centre, mostly citing government interference.

In March of this year, 13 affiliates resigned from AII. In their letter, they alleged that the centre was promoting Indian government’s propaganda and neglected the marginalization of minorities in the sub-continent.

Later, in April, Ian Woolford, one of the academic tweeted, “I have resigned my affiliation with the Australia India Institute, due to concerns over government interference and restrictions of academic freedom.”

Established in 2008 at the University of Melbourne, AII is Australia’s leading centre aimed at promoting understanding and support for Australia-India relationship. The centre, backed by a grant of $8 million from the Australian government, was formed as hate-crimes against the Indians in the country were on the rise.