What a birthday gift! Gautam Adani strikes coal in Australia 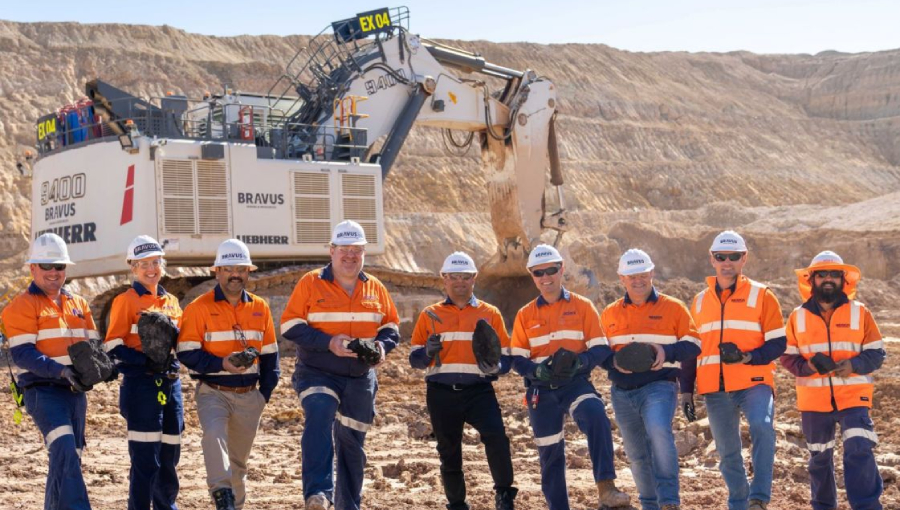 Australian coal project of Adani Group, stuck due to environmental, funding and local protests for over a decade has struck first coal, the company officially announced on Friday. The announcement coincided with birthday of promoter and chairman Gautam Adani, India’s second richest.

The CEO of Adani’s Australian company, Bravus Mining and Resources, David Boshoff, said it was an exciting day for over 2,600 people on the project. “Throughout the last two years of construction and during the many years when we fought to secure our approvals, our people have put their hearts and souls into this project – it is wonderful that we have now struck coal,” he said.

“Nearly two years ago today we received our final approvals to develop the Carmichael mine and rail project. We have faced many hurdles along the way, but thanks to the hard work and perseverance of our team, we have now reached the coal seams. Bravus was on track to export first coal as
promised, in 2021.”

“We’re on track to export the first coal this year, and despite reaching this significant milestone, we will not take our eyes off our larger goal of getting coal to market,” he said.

Gautam Adani has business interest spread over power plants, electricity transmission lines, port, edible oil and food business, gas distribution, airports management and renewables has been developing coal mining, railway track and port project – better known as Carmichael Project – for almost ten years now. Initially project envisaged an investment of AS$16.5 billion in 2010 has been
now scaled down to AS$3 billion to produce 10 million tonnes of coal per year.