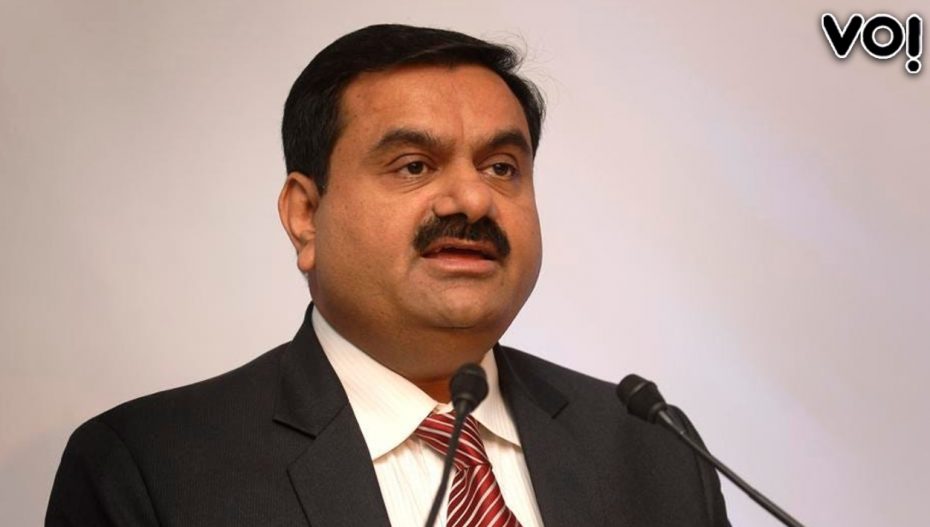 After 17 years of its entry into India, the world’s largest cement and building materials manufacturer Holcim group is mulling over the idea of pulling out of the country. The Holcim Group is putting its stake in Ambuja Cement and ACC Ltd up for sale. The firm is learnt to be in talks with the Adani group and JSW as well as with Shree cement.

Though JSW and Adani Group are recent entrants in the sector having aggressive plans. Cash-rich Adani group is determined to have it’s footprint in all sectors possible. Industry experts believe that
the potential buyers would be in the need of $5-7 billion of funding.

Holcim holds via Holderind Investments Limited, 63.1% in Ambuja Cement which in turn owns 50.05% in ACC Ltd. Holderind has another 4.48% in ACC directly.

Ambuja and ACC’s combined pan India capacity is 66 million tonnes per annum. Aditya Birla Group’s UltraTech is the largest cement company in India with a capacity of 117 MTPA. In India, Ambuja’s presence is more in the North and the West and ACC’s market presence is in the South and the East.

ACC being a subsidiary of Ambuja, obtaining control of the parent company the potential buyer can control the subsidiary. With Ambuja alone being at Rs 73,349 crore, the combined market capitalisation of the two companies at Rs 1.14 lakh crore will make it one of the largest potential M&As in India. In anticipation of the mega-deal, shares of Ambuja have risen 16% while ACC gained 2% in the same period last week.

Holcim group has already exited it’s Brazilian unit and closed North Ireland operations earlier this year. It also plans to exit Zimbabwe as well to focus on core markets. Holcim has identified speciality building solutions and high-end energy efficient renovations as a key focus in the near future for their entity.

Also Read : Can Adanis Turn Ahmedabad Airport Into One Of The World’s Best?