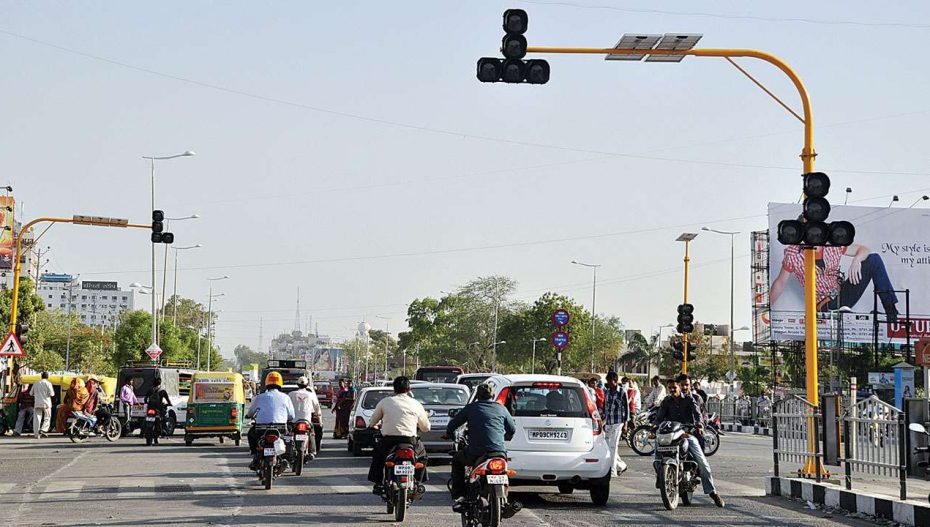 Citing the extreme heat conditions in the city, Ahmedabad traffic police came up with an initiative through which the citizens could avoid more exposure to the heat. A two-day trial was conducted by the city traffic police on Saturday and Sunday, wherein around 60 traffic signals in the city were kept off between 1 pm and 4 pm so that the citizens can avoid standing at the signals for the traffic light to turn green in the scorching sunlight.

Informing about this, JCP, Ahmedabad Traffic Police Department said that this decision has been taken into consideration the two-day experiment undertaken on Saturday and Sunday. In addition to this, the signal time will also be reduced – the one-minute signal will be reduced to 30 to 40 seconds.

He further said that the local traffic police inspector has been given the authority to keep the traffic signal on or off for a longer time if she finds the need. However, due to the constant movement of the Chief Justice of Gujarat High Court and VVIPs on SG Highway, the signal on this highway will continue to operate on a regular basis.