Temp At 15 places In India, Pakistan Ranged From 47-50 Degrees This Summer: Report 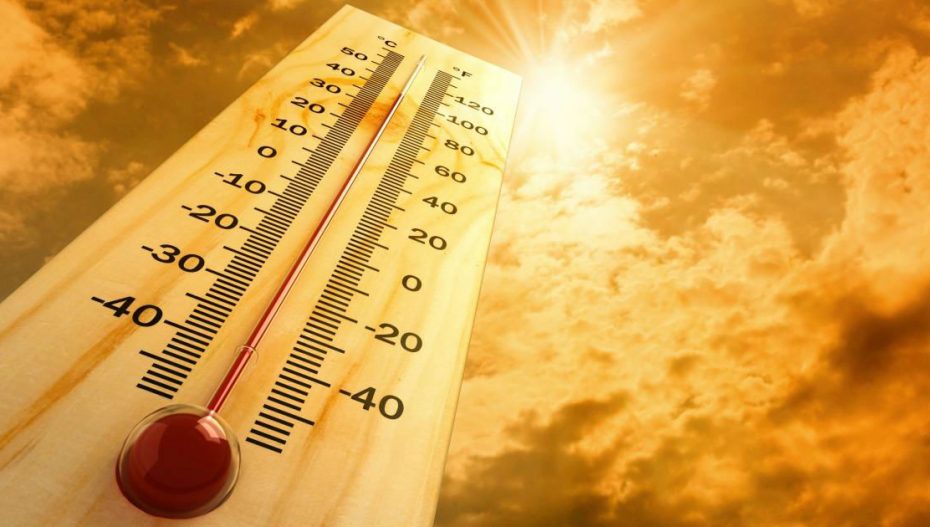 This summer many regions in India have experienced the maximum temperature soaring between 47 to 50 Degrees Celsius. On the other hand, the northeastern state of India, Meghalaya has been receiving heavy spells of rain along with Jharkhand. The southern state of Kerala has also been kept on alert as the state is expected to receive rain.

Also, the Indian Meteorological Department (IMD) has issued orange, yellow and red alerts in many regions in India in the coming next days.

According to a recently published report – The National Oceanic and Atmospheric Administration, the record temperature reported in India and Pakistan was very surprising. The report notes that man’s ability to withstand heat appears to be being tested.

High Temp To Prevail In Country In May; Gujarat To Witness Respit...