Gujarat: Little Respite From Scorching Heat Expected, As Temp Likely To Drop By 3 Degrees In Next Three Days 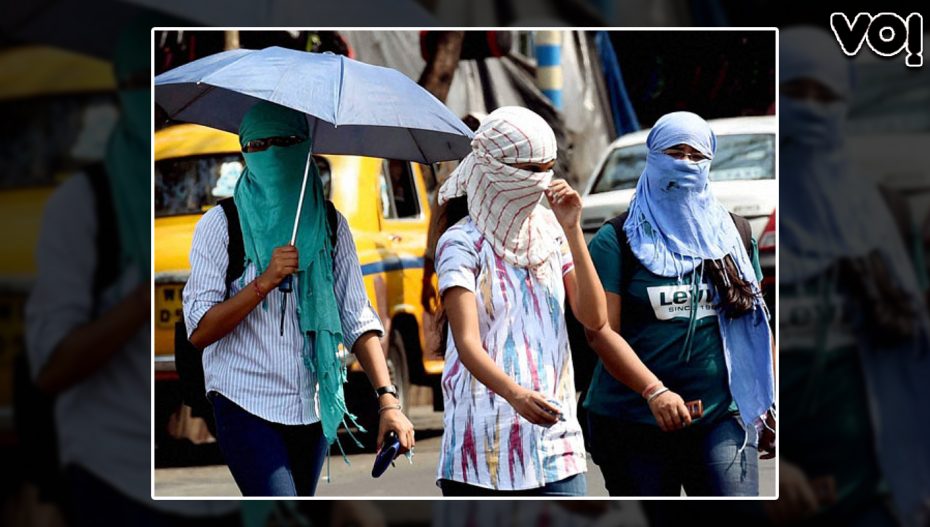 According to the statement released by the Indian Meteorological Department (IMD), the maximum temperature in the state will remain more or less the same for the next 24 hours. The weather forecasting department has issued a yellow alert in the districts like Ahmedabad, Gandhinagar, Patan, Surendranagar, Amreli, Mehsana, Kutch and Botad of the state.

However, the citizens in Gujarat will get a partial respite from the soaring temperature and scorching heat as the maximum temperature after three days is likely to drop by 3 Degrees Celsius, stated the IMD.