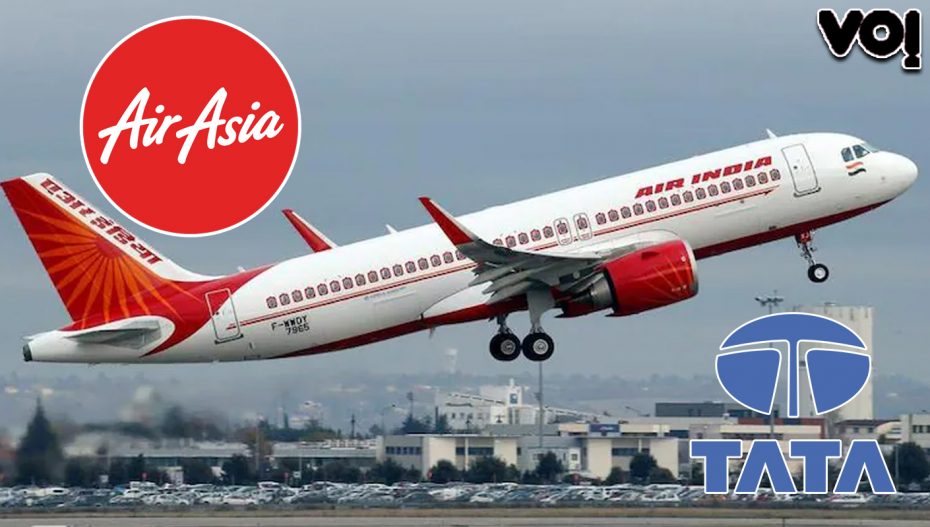 Air India, which is owned by Tata group, aims to buy low-cost carrier AirAsia India and has applied to the Competition Commission for clearance.

In addition, Tatas has a joint venture with Singapore Airlines to operate the full-service airline Vistara. The current decision is most likely part of the conglomerate’s ongoing efforts to streamline its airline operations.

According to a notice filed with the Competition Commission of India (CCI), “the proposed combination relates to the acquisition of the entire equity share capital of AirAsia (India) Private Limited (Air Asia India/ Target) by Air India Ltd (AIL), an indirect wholly owned subsidiary of Tata Sons Private Limited.”

Deals that exceed a specific threshold must be approved by CCI, which aims to promote competition and prevent anti-competitive behavior in the marketplace.

AirAsia India, which began operating in June 2014, provides scheduled passenger, cargo, and charter flight services throughout the country. It does not operate on a global scale.

According to the notice, regardless of how the relevant markets are characterised, the proposed combination will not transform the competitive landscape or have a significant adverse effect on competition in India.

In January of this year, Tatas acquired Air India and Air India Express.Tatas emerged as the winning bidder for loss-making Air India in October 2021.