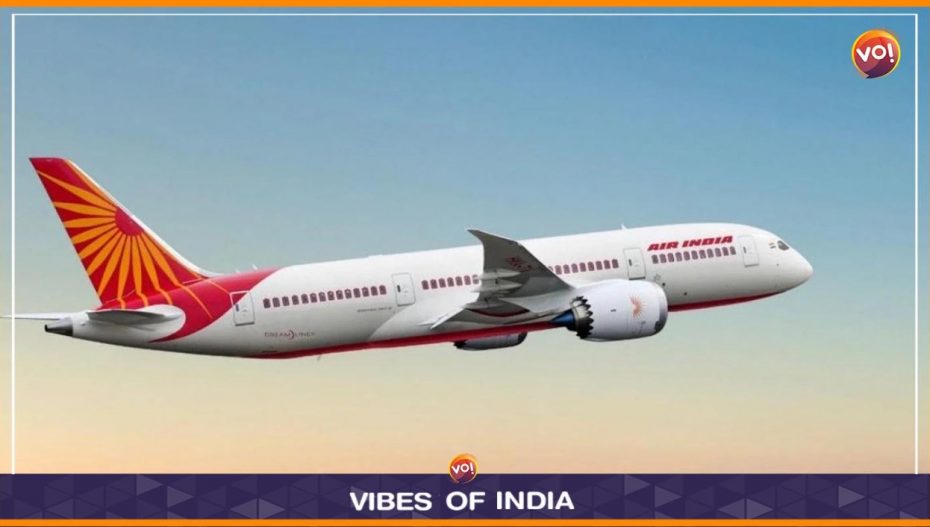 It was not possible to determine the precise changes in the updated policy right away. The amended policy states that passengers should not be allowed to consume alcohol unless it is provided by the cabin staff and that the crew should be alert to passengers who may be consuming their own alcohol.

“Service of alcoholic beverages must be carried out in a reasonable and safe manner. This includes tactfully refusing to (further) serve a guest alcohol,” as per the policy.

An Air India spokesperson said in a statement that the airline had evaluated its current in-flight alcohol serving policy, taking into account best practices from other airlines as well as recommendations from the National Restaurant Association of the United States.

The spokesperson said, “These were largely in line with Air India’s existing practice, though some adjustments have been made for better clarity, and NRA’s Traffic Light system included to help crew recognise and manage possible cases of intoxication.

“The new policy has now been promulgated to crew and included in training curricula. Air India remains committed to the safety and well-being of our passengers and cabin crew, including but not limited to the responsible service of alcohol.”