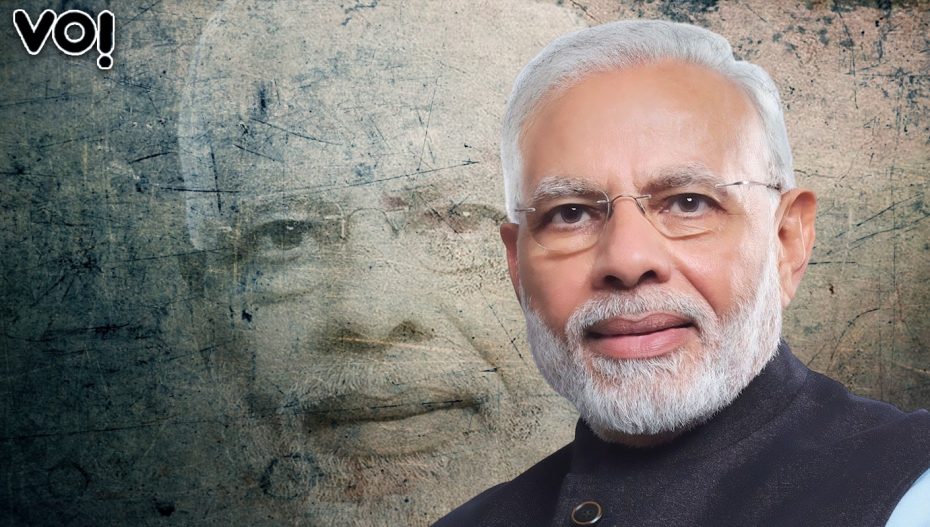 Prime Minister Narendra Modi is expected to visit his home state of Gujarat at least three times in the next 22 days to dedicate various projects to the people, including hospitals. According to Bharatiya Janata Party sources, the PM will address a convention of the Patel community on May 28 in a village near Rajkot.

Patidar outreach:
The BJP hopes to attract a crowd of four lakh people in order to gain support from the influential community. Patels account for approximately 12% of Gujarat’s population, according to rough estimates. In addition, the PM will dedicate a hospital to the community.

Is Hardik joining BJP?
Hardik Patel, the face of the Patidar Movement, left the Congress this week, alleging insult and disrespect to him and members of his community. If all goes well he might join the BJP in presence of the PM.

PM’s Second visit:
The PM’s second visit will most likely take place in June. According to a senior BJP leader, the Prime Minister will inaugurate two to three projects next month.

PM Modi is expected to visit Surat on June 10 to launch a series of programs. A diverse group of people from various castes and sections will be present,” the source added.