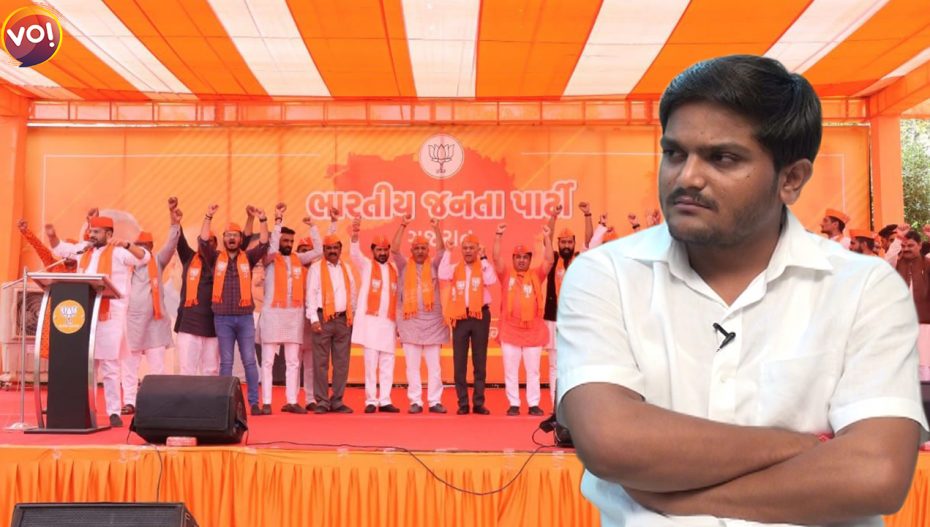 Hardik Patel was attending the party workers’ meeting in Surendranagar yesterday and he has been absent for the first two days of the Congress party’s 3-day national brainstorming session that began on Friday in Udaipur. Today, the National Students Union of India (NSUI) student leaders of the Gujarat Congress joined BJP.

All India Congress Committee (AICC) sources in Delhi confirmed to Vibes of India (VO!) that 18 party leaders from Gujarat, including Patel, have been invited to the important event.

Day one and two also saw a “Navsankalp Shivir (a session to move various new resolutions)” keeping in mind the 2024 Lok Sabha elections and the State polls ahead of that. Gujarat and Himachal Pradesh will see assembly elections this year-end, while Madhya Pradesh, Chhattisgarh, Rajasthan, Haryana and Maharashtra are scheduled for next year.

Frustrated with factionalism, familyism, directionless leadership in the Congress, the national leadership and state president CR. Inspired by the Gujarat state leadership of Patil Saheb and Chief Minister Bhupendrabhai Patel, today all these youths formally joined the Bharatiya Janata Party wearing saffron with enthusiasm and enthusiasm at the hands of the state leadership.