Another Senior Congress Leader Joins BJP Ahead Of UP Election 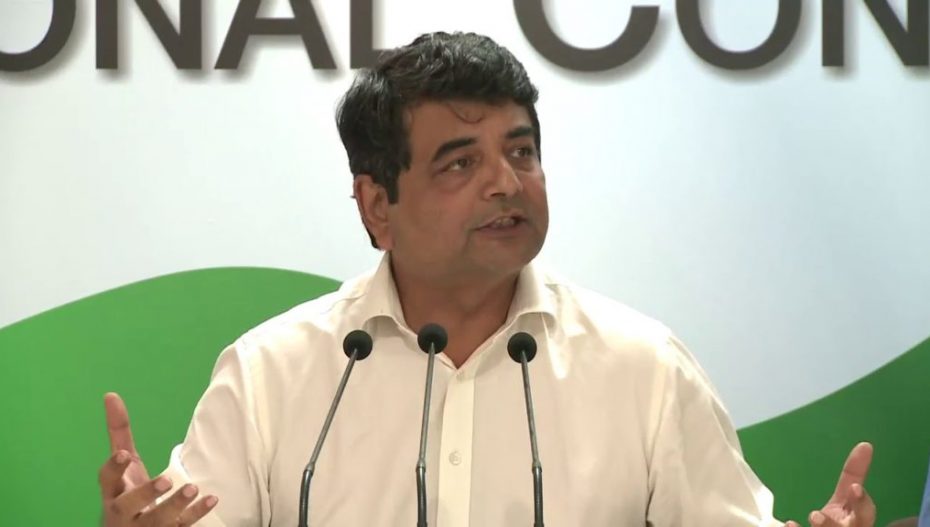 After Jitin Prasada, who is now a minister in the Yogi Adityanath-led BJP government in the state, RPN Singh, one of the Congress’s most prominent leaders in Uttar Pradesh, quit the party Monday. He is likely to contest the UP polls from stronghold Padrauna, from where he has been elected MLA thrice. As news of his switch emerged, the Congress quoted Priyanka Gandhi as: “This battle which Congress party is fighting can be fought only with bravery. Cowards can’t fight it”.

“I have been in one party for the last 32 years, but today I must say that party is no longer what it used to be. Today, everyone knows that if there is one party that is working for the benefit of the people and is working on building the nation, it is the BJP,” Mr Singh told reporters this afternoon. On stage with him was Jyotiraditya Scindia, who took the Congress-to-BJP route in 2020.

Mr Singh, a key OBC (Other Backward Class) leader from eastern UP, is the second big exit for the Congress in the state after Jitin Prasada, who is now a minister in the Yogi Adityanath-led BJP government in UP.

Mr Singh was on the list of the Congress’s star campaigners for UP announced just yesterday. Insiders reveal that he was upset for being side-lined in the campaign led by Priyanka Gandhi Vadra in UP.