Another Set Of Retired Civil Servants Writes In Defence of Modi 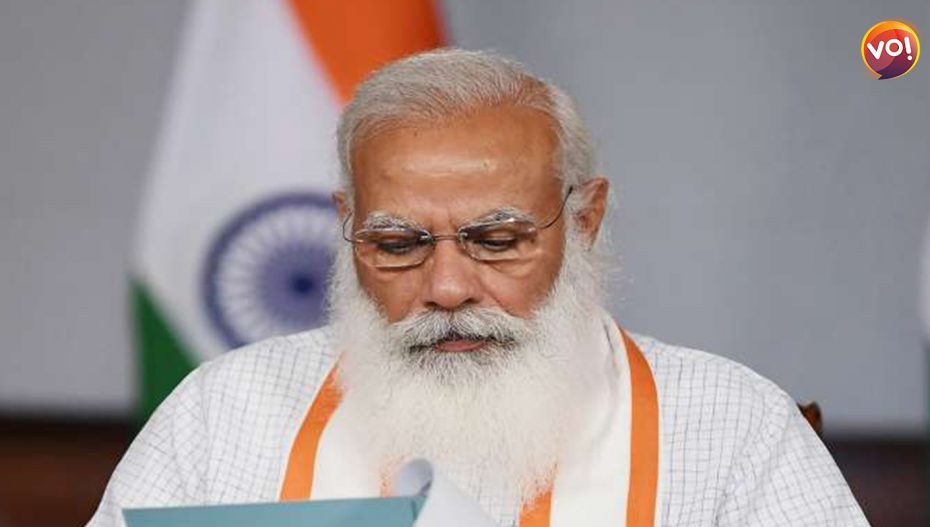 A number of retired judges, civil servants and military veterans questioned a recent open letter by a group of former bureaucrats on the “frenzy of hate” against minorities. Labelling itself “concerned citizens,” the group, said it does not subscribe to the open letter sent earlier by another set of retired civil servants under the aegis, “constitutional conduct group (CCG).”

Group 2 has also questioned the “sincere motivations” of Group 1. It further described the latter’s note as an “anti-Modi government exercise” to shape public opinion and “grab international attention” and indulge in “agenda-driven politicised statements.”

On Saturday, they were responding to a letter issued last Tuesday in which a separate group of 108 former bureaucrats, under the banner of “Constitutional Conduct Group,” had expressed concern over the “frenzy of hate-filled destruction in the country where at the sacrificial altar are not just Muslims and members of the other minority communities but the Constitution itself.”

“Some of the problems are endemic in our system that has seen the Partition, jihadi terrorism and a warped interpretation of secularism. These retired civil servants should do some introspection about their own failure to address these ills they seek to combat now while out of office,” observed Group 2.

“This is a way for them to release their frustration that public opinion remains solidly behind Prime Minister Modi as recent state elections have shown. Their anger and anguish are not only empty virtue-signalling, they are actually fuelling the politics of hate that they seek to combat by attempting to engineer hate against the present government,” added the group that in the past had issued statements against political violence in West Bengal and defended the government’s foreign policy.

Group 1 comprised Julio Ribeiro, Ravi Buddhiraja, V.P. Raja, Meeran Borwankar and Anna Dani among other bureaucrats who were signatories to the letter.

PM Modi Enters UP Election As Battle Heats up