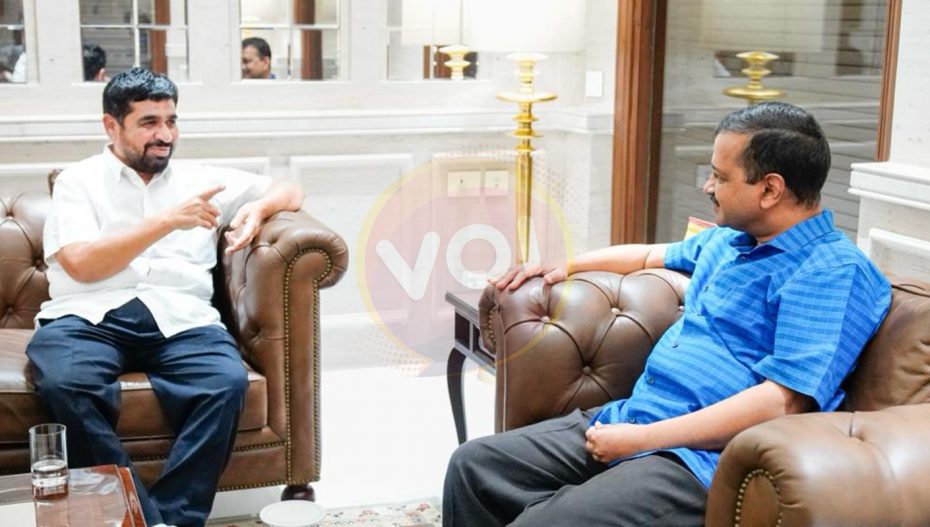 National Convener of Aam Aadmi Party and Chief Minister of Delhi Arvind Kejriwalji will be in Gujarat next month, where he will be addressing the Adivasi Sankalp Mahasammelan to be held on May 1. Bharatiya Tribal Party (BTP) Founder Chhotubhai Vasava will also speak at the event, which will be held in Chanderia village of Bharuch district.

AAP spokesperson Yogesh Jadwani today released Kejriwal’s complete program for the visit. On April 30, Kejriwal will land in Surat and stay overnight. He will next morning meet with Vasava at the latter’s Bharuch residence, from where the two leaders will leave for the Adivasi event. Kejriwal will also meet other political leaders here.

Earlier this week, AAP state president Gopal Italia said that Kejriwal will hold discussions with Vasava regarding issues of common interest concerning the tribal community. Italia said that AAP and BTP are going to take a new political initiative and that the two leaders will present a roadmap for a new Gujarat model. “We will provide the message to all the tribal-dominated districts and states across the country,” he said.

Meanwhile, Maheshbhai Vasava, National President of BTP, had also voiced his support for AAP. He said that his party has known Kejriwal since even before the AAP government came to power in Punjab. “The BTP and the AAP need to work together politically for the prosperity of the poor tribal group in Gujarat,” he said.

On May 1 itself, Kejriwal will leave for Delhi from Vadodara airport.