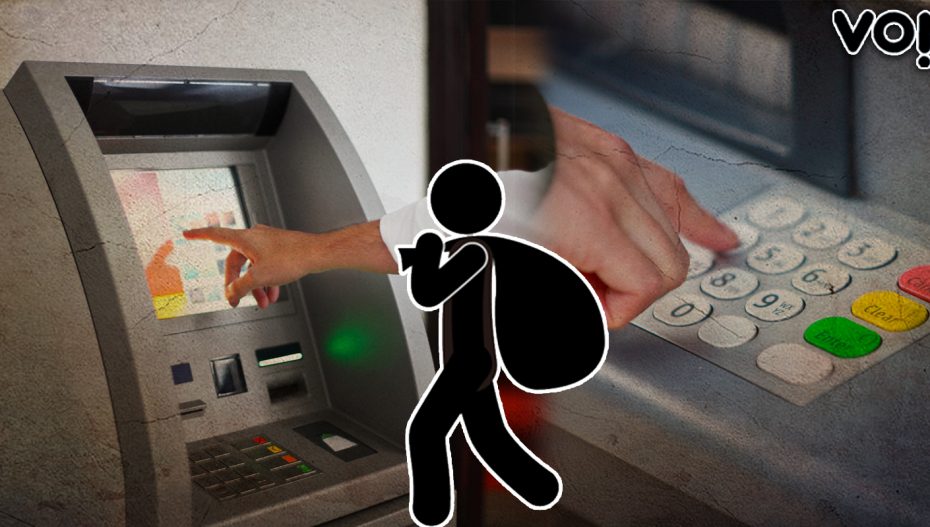 Perhaps, taking the “mine your income” adage a wee bit too far, this bunch of thieves, “excavated” an ATM machine in Maharashtra’s Sangli district. The incident, which happened on Sunday, was captured on CCTV camera installed inside the ATM booth and is now being shared widely on social media. Some social media users found the thieves’ daredevilry amusing, while others blamed unemployment.

Still others chose to give a thumbs down to bulldozer politics, stating that “use of force will only lead to more wrongful activities.”

“India got talent,” a user commented on Facebook. “In the era of crypto mining, here’s a new invention ATM mining!” commented another.

A third user predicted more such instances in the future. “More will come as joblessness and high food price,” the user said on Twitter. “Money heist 2023?” another questioned.