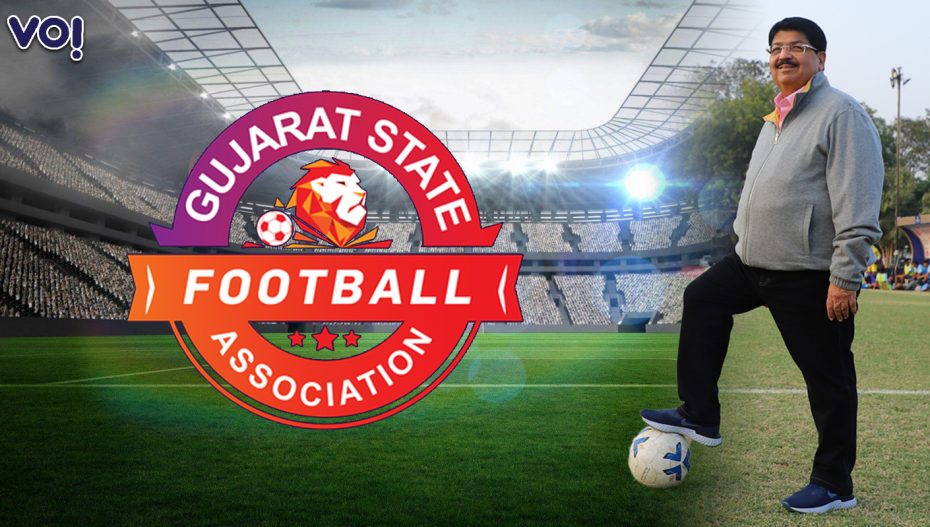 Gujarat, with its 1600 km coastline, holds ample potential for development of Beach Soccer. Shivrajpur beach in Devbhumi Dwarka district has been in limelight for its tourism prospects. Beach soccer can add to its importance as tourism and sports destination. Dummas near Surat is another beach. Not only that, there are host of places like Mandavi in Kutch or Teethal etc in South Gujarat etc can be explored and a beginning with a bang could be made!

With the kind of impetus being provided to the development of sports in India by the Centre, various state governments and sports organizations etc; the future of sports and sportsmen in the country is very prospective. On the back of BCCI and IPL, cricket in the country has come of an age. So is football on the verge of becoming the most sought after sports, thanks to AIFF and ISL.

Prime minister Narendra Modi, with Khel Mahakumbh kind of initiatives while he was in Gujarat as chief minister, has shown us a way. There are institutions and infrastructure of Sports Authority of Gujarat(SAG). The host of sportsmen man these institutions. Most of them are young and enthusiastic about the sports. There are football clubs and associations. They all with the support of the State Government can create wonders.

Gujarat can emulate and learn from Goa.The Sports Authority of Goa and Goa Football Association (GFA) already commenced the Goa Beach Soccer Project in the year 2020. They have secured support from three times best Beach Soccer World Cup Goal Keeper Elinton Andrade of Portugal. Besides him, they have former Indian captains and Arjun awardees Brahmanand Shankhwalkar and Bruno Coutinho. Goa is fortunate to have services of members of  Indian national team like Bruno, Cavin Araujo and Antonio Prestly who participated in International Beach Soccer events way back in 2007.

GSFA has made a modest beginning by way of participating in introductory coaching course. Government of Gujarat, through its Sports Authority, should come forward whole heartedly; offer its expertise and infrastructure and volunteer to support the initiatives of GSFA in promoting Beach Soccer in particular and football at large in the State. A movement in Beach Soccer in Gujarat, if sets rolling, it will give a spin off push to beach tourism and coastal development in the State in a long run. GSFA on its part, is committed to improve the State’s standing in AIFF’s ranking with its undeterred temparament and spirit; pandemic or no pandemic !

Parimal Nathwani is President of GSFA, besides Director of Corporate Affairs at Reliance Industries Limited and Member, Rajya Sabha.