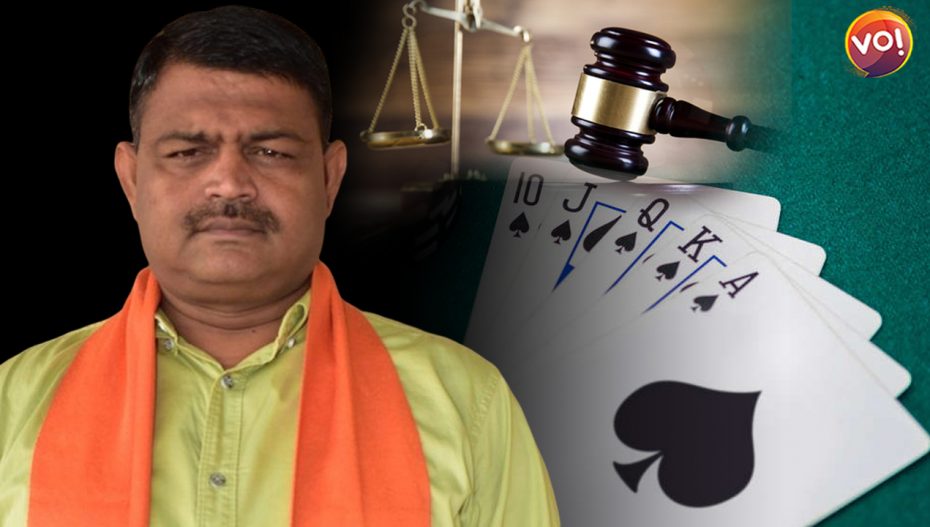 BJP’s Kesari Singh Solanki defeated his nearest candidate, Sanjay Patel, of Congress by 2406 votes. The people of Matar showed confidence in Solanki when they elected him as their representative. During the previous Legislative Assembly elections, there was a close contest between Solanki and Patel. In 2017, the Bhartiya Janata Party cut the ticket of MLA Devu Singh Chauhan with a seat to accommodate Solanki.

A police officer connected with the case probe said, “We found Solanki and 25 gambling. We have also recovered liquor bottles from the place of gambling.” As the investigation continues, the media is waiting for further information. The place where the police found Solanki gambling is on Godhra-Pavagadh Road.

However, it is not the first time MLA Kesari Singh has been in the limelight. In July 2020, during the Rajya Sabha elections, speculations were that Solanki was involved in cross-voting. In other words, Solanki had a deal with the Congress members about voting in their favour in exchange for votes.