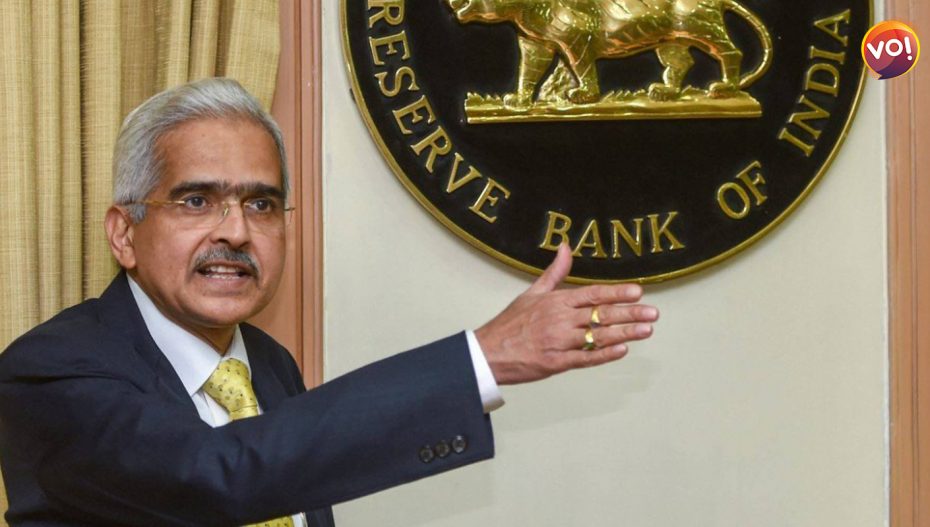 While India’s real GDP in FY22 is estimated to be close to Rs 150 lakh crore, Reserve Bank of India’s (RBI) report on currency and finance for FY22 has estimated that the time to recover from the hit taken by the Indian economy due to covid pandemic would be around 15 years.

The report, released yesterday, reflects the views of the contributors who are part of the RBI’s Department of Economic and Policy Research.

However, experts point out misplaced optimism in at least part of the assumptions made. For example , assumed growth rate of 7.5 percent from next year onwards is not in the sync with either the International Monetary Fund’s latest World Economic Outlook report forecast for India’s growth rate for FY24 of 6.9 percent or the RBI’s April 2022 Monetary Policy Report indicating GDP growth in FY24 to be 6.3 percent.

The realistic GDP growth would remain closer to 6 percent, many economists believe. It would mean that the receovery from Pandemic hit would be much longer than prescribed in the report.

The report said “The behavioural and technological changes brought about by the pandemic may usher in a new normal which would not necessarily ape the pre-pandemic trends but would be built on a more efficient, equitable, clean, and green foundation.”

Food Prices Continue To Rise In May And Other Key Highlights From...